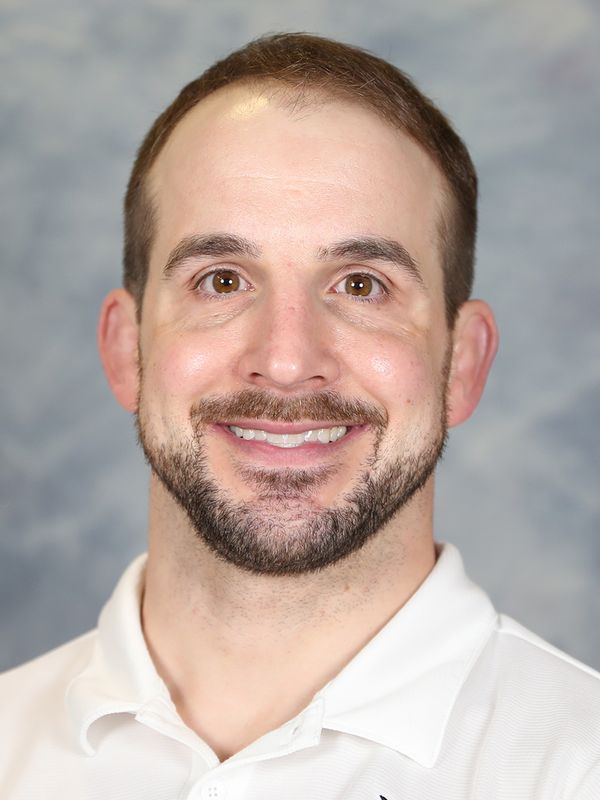 Travis Paulson, a three-time All-American at the NCAA Division I level, is in his sixth season as an assistant coach with the Virginia wrestling program.

Paulson joined the Cavaliers after spending eight seasons at his alma mater Iowa State. He served as an assistant coach for the Cyclones from 2009 through 2017 before being named the interim head coach at Iowa State in February of 2017  after the resignation of then-head coach Kevin Jackson.

“Travis has succeeded at every level in this sport,” Garland said. “His accomplishments, both on and off the mat, and as both a coach and competitor, are impressive. But, that’s not the most exciting thing about him. What drew me to Travis was the reputation he has in the wrestling community, especially with his student-athletes.”

“I was first interested in the opportunity at Virginia because of Steve Garland and what he represents as a leader,” Paulson said. “I had an opportunity to hear him speak at an FCA event during the NCAA Championships and was blown away. After visiting Charlottesville and seeing what UVA offered academically and athletically, it was an opportunity I could not pass up. I’m excited to get settled and hit the ground running.”

In his time at Iowa State, Paulson coached the middleweights and had a key role in the development of several wrestlers for the Cyclones. He served as the individual coach for two NCAA champions in Jon Reader in 2011 and Kyven Gadson in 2015, and helped develop five NCAA champions in his time as an assistant coach. Paulson coached 15 All-Americans with the Cyclones, including coaching All-American Mike Moreno to the biggest turnaround in Iowa State history. Moreno went from a 4-17 record in 2012 to All-America honors in 2013 with a sixth-place finish at the NCAA Championships and a 31-10 record.

“The young men he has mentored truly love him and believe in him,” Garland said. “That type of impact is what we want in our program. We aren’t just bringing in a world team member who can help our wrestlers technically. We are bringing in a mentor and leader they can look up to. He is someone they will have a relationship with for years to come.”

Prior to his coaching position at Iowa State, Paulson spent a season as an assistant coach at Nebraska. During that 2008-09 season, he helped develop four All-Americans and one NCAA Champion in Jordan Burroughs. Paulson also helped coach Nebraska to the Big 12 championship that season and a fourth-place finish at the NCAA Championships.

A four-year letterwinner at Iowa State, Paulson redshirted during the 2002-03 season.  He was a three-time All-American for the Cyclones, a U.S. Open National Champion and a senior level World Team member. Paulson also earned first-team Academic Big 12 Conference honors, first team Academic All-America honors and was named to the Dean’s List.

Following his collegiate wrestling career, Paulson was twice selected as an alternate to the U.S. Olympic Team (2008, 2012) and was a four-time National Team member. He served as a freestyle coach for the University World Championships and was a two-time coach for the U.S. freestyle FILA Cadet Team in the Pan Am Games in 2014 and 2015.