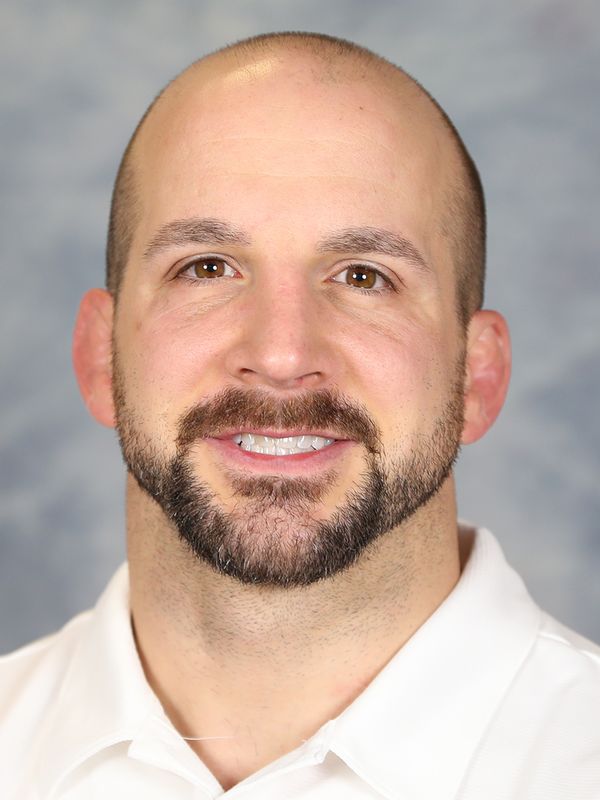 “I’m excited for our student-athletes to learn and work with Trent,” Garland said. “He has a passion for teaching and a heart for impacting those he mentors. Perhaps the biggest plus is that he and I share the same foundational beliefs. This is going to be huge for us moving forward personally and professionally. Trent has high goals and big dreams for this program, so that’s exciting. I could not be happier that he chose to come to Virginia.”

“I have never heard a single person say anything negative about Coach Garland,” Paulson said. “The first time we hung out, we clicked personality wise. Instantly I knew we could feed off each other. Steve is a man of character, wants to win the right way and is serious about developing champions on and off the mat. How could you not want to help a man like that build a dynasty? I could not be more excited to get to work.”

Paulson helped coach the middleweights at Iowa State over his three seasons. During his time on the Cyclone staff, Iowa State produced four All-Americans and an NCAA champion at 197 pounds in Kyven Gadson. In addition to working with the middleweights, he also assisted in recruiting, helping secure the third-ranked recruiting class in 2016 and the second-ranked recruiting class in 2017.

Prior returning to Iowa State in 2009, Trent Paulson served as a volunteer assistant coach at Nebraska. In that season, the Huskers produced four All-Americans, including NCAA champion Jordan Burroughs at 157 pounds.

“Trent’s resume and accomplishments as a competitor are incredible,” Garland said. “He brings a wealth of knowledge to our program in terms of technique and development for our student-athletes, and frankly, for me as well. I’m excited to mentor him as well, because after 17 years in this profession I feel I have some things I can help him with also.”