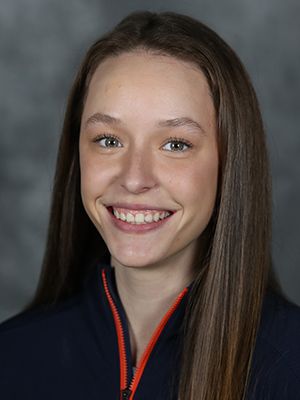 Personal
• Daughter of Langdon and Jennifer Van Ingen
• Has a twin, Nicholas
• Has one younger sister, Charlotte
• Grandfather played on the Yale Hockey team from 1940-1944 and on the US Olympic hockey team in 1948
• Media studies major