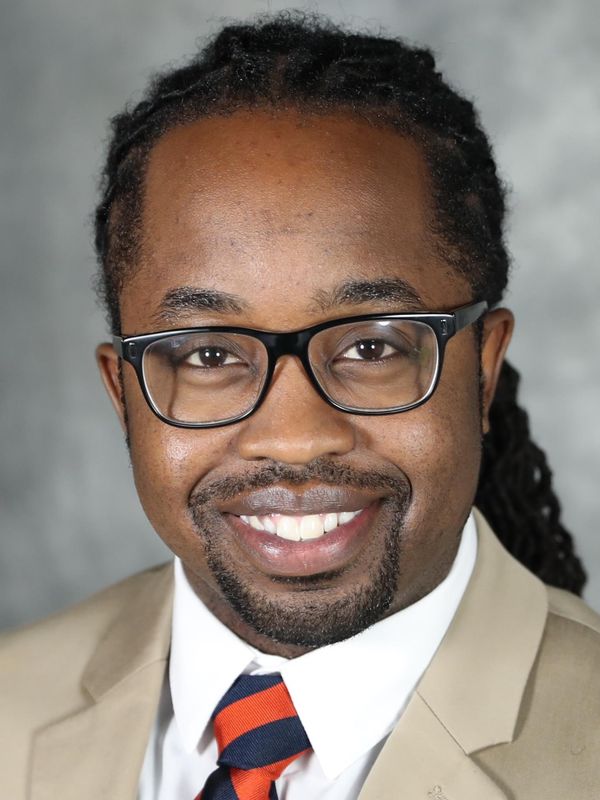 While at Duke, Axson-Lawrence supported at-risk student-athletes within the football team and several other Olympic sports. He assisted with the coordination and supervision of freshmen football study hall, hiring and training of Duke’s tutors and mentors and oversaw the athletic academic department’s various social media accounts.

Axson-Lawrence joined Duke’s Staff after working at Georgia in several capacities where served as a residence hall director, advisor of several campus organizations and as a mentor and tutor with the Bulldog’s athletic department.

He also served as a high school track and field coach in at Clarke Central High School in Athens, Georgia. Axson-Lawrence graduated from South Carolina State where he earned a degree in English in 2012.

Axson-Lawrence was a member of the track and field program and was a Mid-Eastern Athletic Conference All-Academic Team honoree all four years of his collegiate athletic career and served as vice president of the Student Athletic Advisory Committee. A native of Brooklyn, New York Axson-Lawrence is a member of SACSA, NASPA, N4A and MOAA conferences and currently resides in Charlottesville, Va.