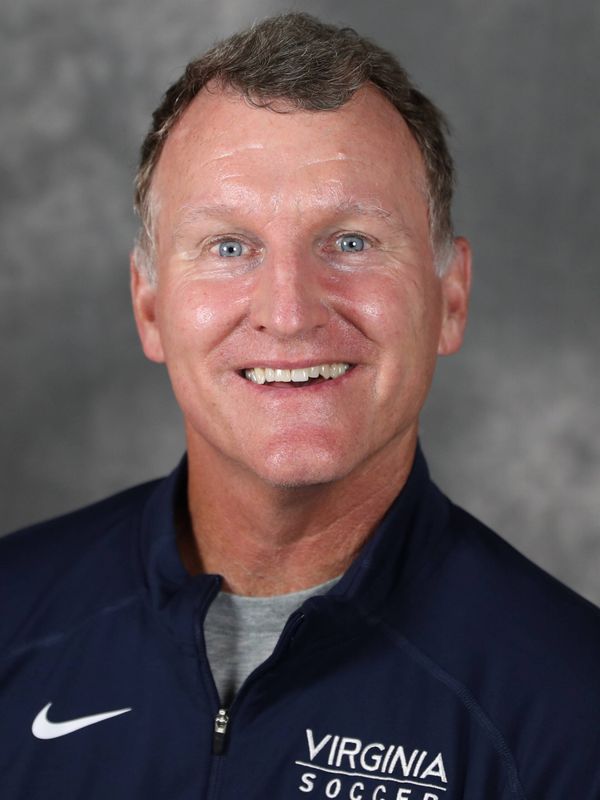 Through 32 seasons as a head coach, including the last 22 years at the helm of Virginia’s program, Swanson has established himself as one of the elite coaches in collegiate soccer, and certainly one of the most respected. Swanson has led his teams to six conference championships, 27 NCAA Tournament appearances and 31 consecutive winning seasons during his 32-year career. He also has accumulated 451 career wins as a head coach making him one of a small group of NCAA Division I women’s soccer coaches to hit the 400-win milestone.

The last decade will be one Swanson will never forget because of the successes experienced on the pitch as both a collegiate coach and with the US Women’s National Team – including winning a pair of World Cup Championships and taking the Cavaliers to the College Cup three times.

Last season, the Cavaliers claimed the ACC regular-season for the third time and advanced to the Round of 16 of the NCAA Tournament for the 16th time in the last 17 years. He coached Diana Ordoñez to ACC Offensive Player of the Year honors and she was a semifinalist for the MAC Hermann Trophy in addition to earning All-America honors along with Lia Godfrey.

In the 2020-21 season, Swanson led the Cavaliers to the semifinals at the College Cup with Virginia storming through the NCAA Tournament and posting four consecutive shutouts before falling in a penalty kick shootout in the semifinals. Godfrey was named an All-America selection and the ACC Freshman of the Year.