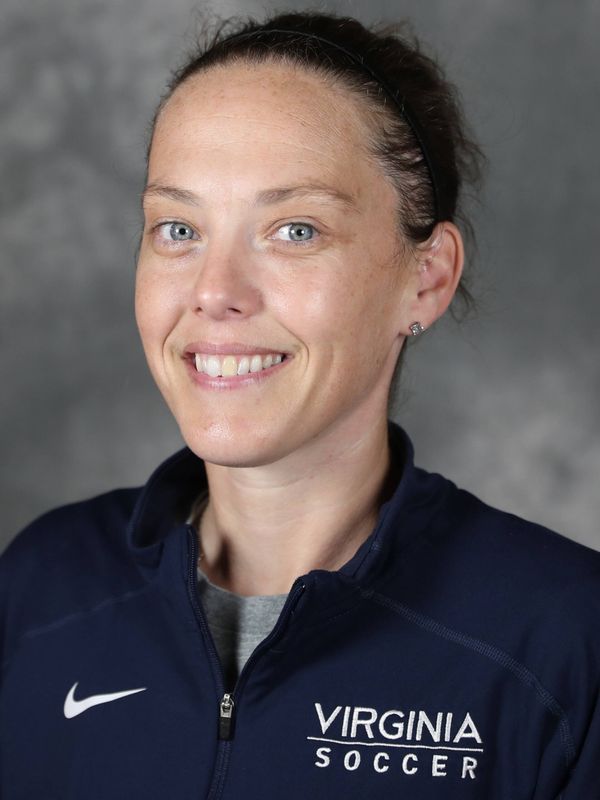 Eilidh Thomson is in her sixth season with the Virginia Cavaliers after joining the staff in 2016, bringing with her a wealth of soccer experience at several levels throughout her playing and coaching career. She is serving as the Director of Analytics and Operations after serving the previous three seasons as a volunteer assistant coach.

Thomson joined the Cavalier coaching staff after spending the previous season in the same role at James Madison. With the Dukes, she helped James Madison to a 14-7-2 record in 2015 and the Colonial Athletic Association Tournament Championship.

Thomson served as the Executive Director of Shenandoah Valley United in Harrisonburg since 2010 where she leads and organizes the youth soccer club and its 1,800 players. She has also been a senior staff member with the Olympic Development Program, where she helped identify, development and prepare the top female soccer players in the nation, since 2013.

The Scotland native earned a bachelor’s degree in Sports Development and Coaching from Paisley University in 2005 and a master’s in Sport and Recreation Leadership at JMU. Looking to further her coaching career, she also earned certifications from the Scottish Football Association, United States Soccer Federation and the National Soccer Coaches Association of America.

Thomson was a member of the U15, U17 and U19 Scottish National teams and went on the play professionally for Hamilton Academical FC, also known as the Hamilton Accies, in the Scottish Premier League.

She has also done extensive work with United States Youth Soccer, including coaching in the Region One International Tournament in both 2014 and 2015.