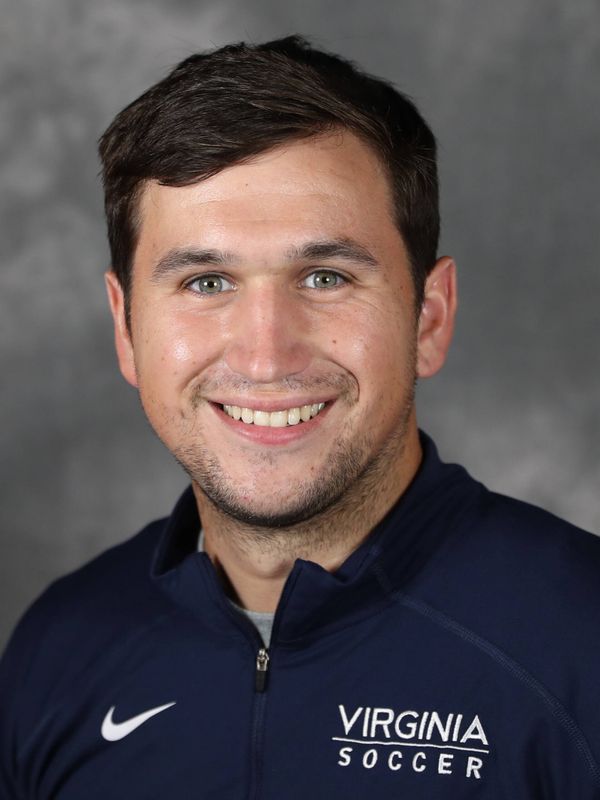 Jake Davis is in his third season with the Virginia women’s soccer program, working with the goalkeepers in his role as a volunteer assistant coach.

In the past three seasons, he’s helped the Cavalier keepers turn in some dominating performances, including 14 shutouts and a stretch of seven consecutive shutouts in ACC play tallying 775 minutes. The 2020 team advanced to the College Cup and the Cavaliers posted four straight shutouts in the NCAA Tournament on a run to the semifinal.

This past summer, Davis served as an assistant coach at Hartford Athletic in the USL Championship.

From 2016-18, Davis served as a coach and goalkeeper coordinator for FC Dallas Tri.

Davis earned a bachelor’s degree in sports management from King University in 2018 where he competed as part of the soccer program. He also competed with UMass Lowell and Southern Connecticut State where he recently completed a Master’s of Business Administration.