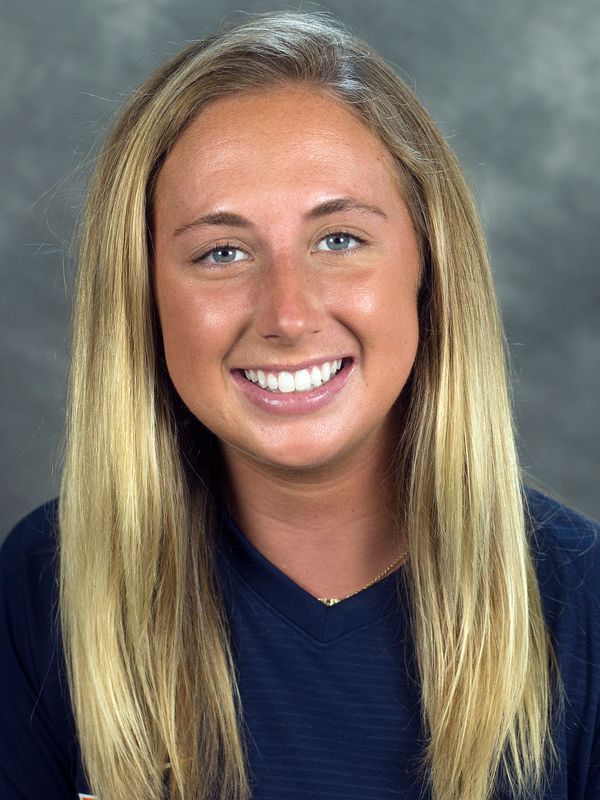 2020-21 SEASON
• Appeared in 12 matches, logging 201 minutes
• Made her collegiate debut against No. 14 Pittsburgh (10/1)
• Made her first start against George Mason (2/28)
• Played a season-long 40 minutes in that match against the Patriots
• Named to the ACC Academic Honor Roll

PERSONAL
• Daughter of Amy and Mike Maguire
• Has two younger brothers, Aidan and Devin
• Has two younger sisters, Ava and Carly
• Worked for SNAP, an organization that aims to include special needs children in everyday activities
• Major: Arts & Sciences Undeclared