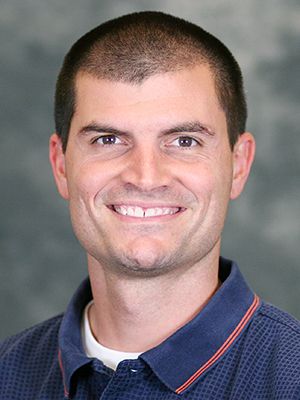 Parente first came to the University of Virginia in the summer of 1998 as a physical therapy student intern. After completing his graduate course of study, Parente returned to service for Virginia in 2001, first as a volunteer, and later as the physical therapy intern for spring and fall football. Upon certification in February 2002, P

Parente has given guest lectures in the master’s program for sports medicine/athletic training. He is a Certified Athletic Trainer by the National Athletic Trainers Association and a licensed physical therapist.

Parente is married to the former Kelsey Guisbert, of Farmington, Mich.