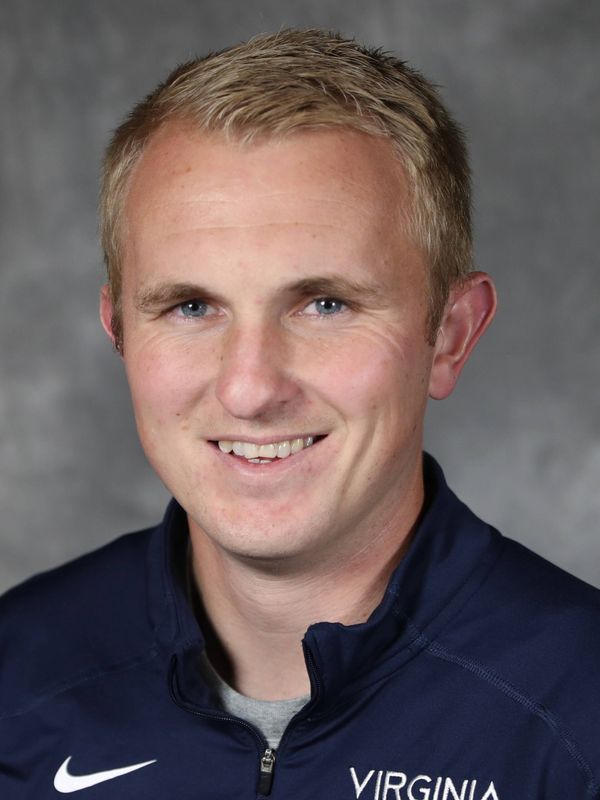 Sam Raper is in his first season as a member of the Virginia women’s soccer coaching staff.

Raper brings a diverse background with him to Virginia and has most recently worked as an assistant coach for the U.S. U-15 and U.S. U-17 Women’s Youth National Teams. He will serve as goalkeeper coach for the U-17s as the team prepares for the upcoming Concacaf Women’s U-17 Championship in the Dominican Republic later this month. The team is seeking a berth in the 2022 FIFA U-17 Women’s World Cup later this year. His duties consist of analysis of training and matches while planning and delivering goalkeeper trainings, presentations and evaluations, as well as tracking the individual developmental plans for all the goalkeepers.

In addition to his work with U.S. Soccer, Raper served at Wingate University as an assistant coach for the men’s program since 2018. He also served as an assistant for the women’s program from 2017 through the 2019 seasons and was recently named the interim head coach of the women’s program. In his time with the Bulldogs, he coached United Soccer Coaches All-Region and All-South Athletic Conference honoree Abbey Frail on the women’s side, and USL League one player Pablo Jara, USL League One player Jamie Boegel and current All-SAC selection Jens Bergendorff on the men’s side.

He also has served as the Director of Goalkeepers for the Wingate International Soccer Academy since August of 2017.