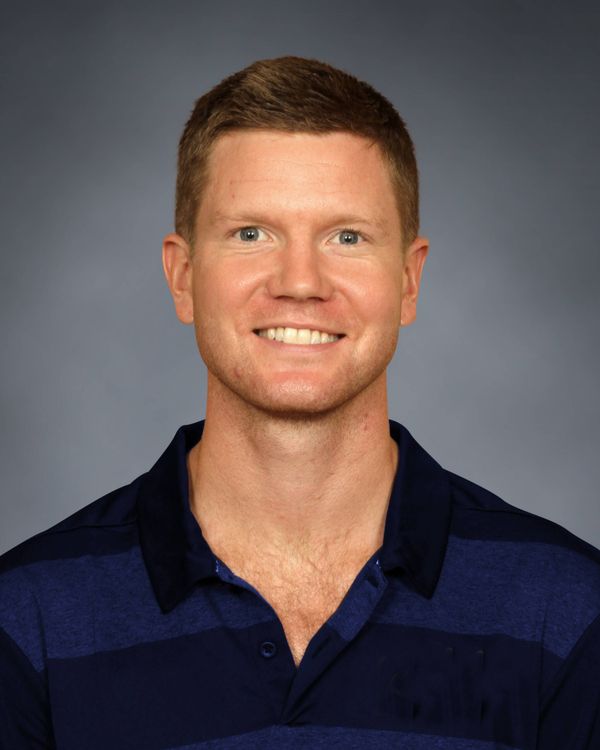 Trevor Dunbar joined the Virginia coaching staff in the spring of 2021 as an assistant coach for distance runners. He spent the last season as an assistant coach at California where he coached the Golden Bears’ distance competitors. Prior to that, he worked for two seasons at Florida State as an operations assistant with the distance program.