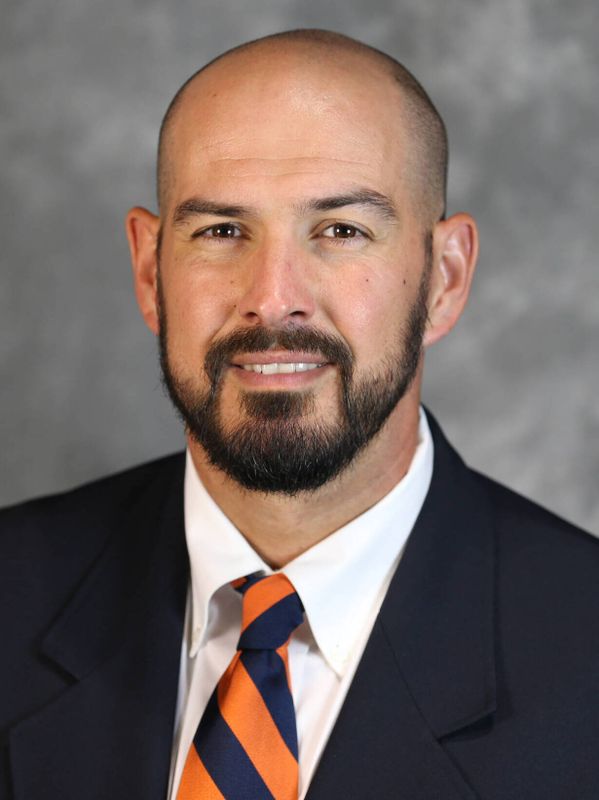 Two-time Olympian Martin Maric was named assistant track and field coach in September 2012. One of the most highly-respected throws coaches in the country, Maric has coached the UVA throwers to 29 All-America honors and four NCAA champions.

Maric engineered another highly-successful season for the Hoos in 2022, a season in which he was named the Southeast Regional Assistant Coach of the Year by the USTFCCCA. The campaign was highlighted by Claudio Romero’s discus title at the NCAA Championships and Ethan Dabbs’ javelin title at the USATF Outdoor Championships.

In 2021, Ethan Dabbs repeated as the ACC javelin champion, and Claudio Romero captured his first conference discus crown. At the NCAA Championships, Romero finished first, and freshman Jacob Lemmon placed fifth to give UVA a pair of All-Americans in the event. On the women’s side, first-year Maria Deaviz placed 19th in the shot put in her NCAA Championship debut.