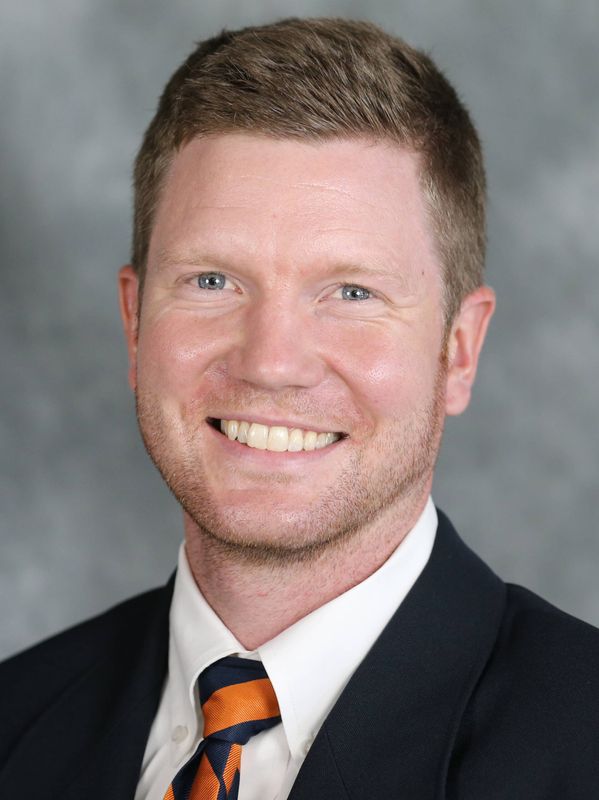 Trevor Dunbar joined the Virginia coaching staff in the spring of 2021 as an assistant coach for distance runners. He spent the previous season as an assistant coach at California where he coached the Golden Bears’ distance competitors. Prior to that, he worked for two seasons at Florida State as an operations assistant with the distance program.

In his first season on Grounds, Dunbar helped steeplechaser Derek Johnson to some remarkable achievements. After earning all-ACC honors, he went on to run a school-record 8:32.95 in the NCAA finals to earn first-team All-America honors thanks to a seventh-place finish.  Two days later at the TrackTown Qualifier, he improved that mark down to 8:27.72 to make the Olympic Trials. His season came to an end in the Olympic Trials qualifying round, where he finished 15th overall in 8:32.97.