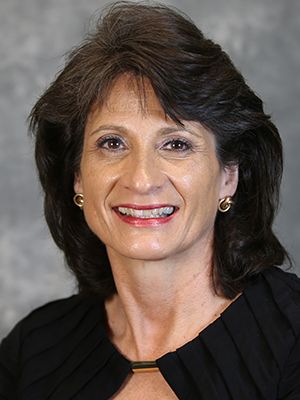 Prior to joining the athletics departments in 1985 she worked for five years in the university’s purchasing department.

Becky is active in Blue Star Families of Central Virginia, an organization working to support individuals and their families serving or who have served in the Armed Forces.