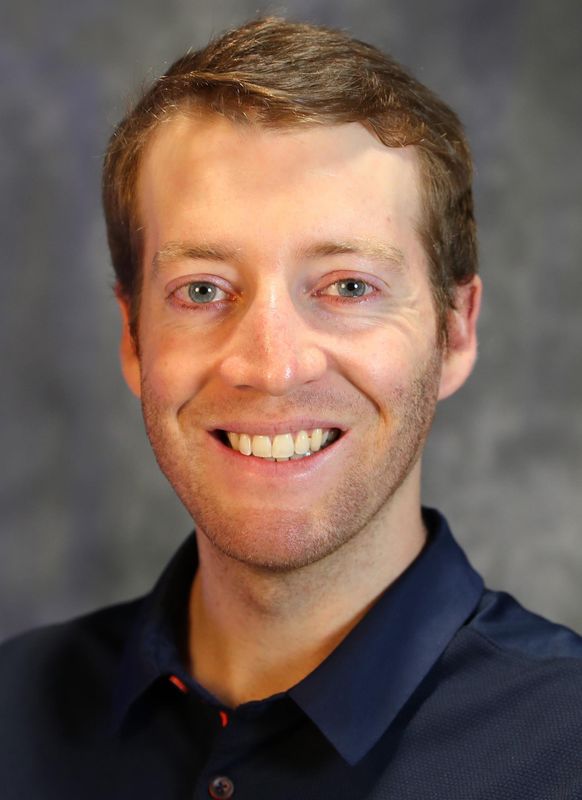 Ben McClarren is in his first season as a volunteer assistant with the Virginia women’s tennis program.McClarren joined the Cavalier program prior to the start of the 2018-19 season after a stint at Case Western Reserve University in Cleveland, Ohio. He served the previous two seasons as an assistant with the men’s tennis program and also served as an assistant with the women’s program in the 2017-18 season.In the past two season, McClarren helped Case Western’s men’s program to top 20 finishes in the final Oracle/ITA Rankings. On the women’s side, he helped coach a top 10 doubles pairing last season in Nithya Kanagasegar and Madeleine Paolucci, while Kanagasegar finished the season ranked No. 36 in the women’s singles rankings. The duo also earned All-America honors in doubles, the first All-American’s in Case Western program history. As a player at Case Western Reserve University, McClarren helped the Spartans advance to the quarterfinals of the 2014 NCAA DIII National Championships, the semifinals of the 2014 ITA DIII National Indoor Championships and a top 10 national ranking. McClarren graduated from Case Western in 2015 with a Bachelor of Science in biomedical engineering. He completed his Master of Science in biomedical engineering from Cincinnati in 2018.