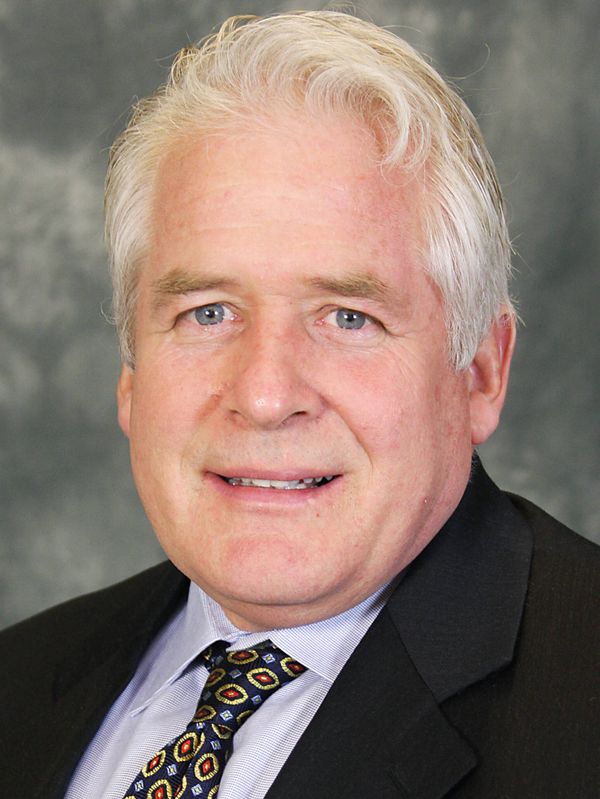 Bob Price assumed the duties as an administrator with the Cavalier football program in 2010. Price spent the previous 13 seasons as an assistant coach at Virginia, most recently as the tight ends coach, a move to the offensive side of the ball in 2005. Price coached the defensive backs prior to the switch.

Over his last few seasons, Price coached some of the most productive tight ends in the nation.

The previous season Price’s tight ends, as a group, posted impressive numbers. Tom Santi, a second-team All-ACC pick, had 36 catches, Jonathan Stupar had 40 receptions and Phillips added 17 more to give the trio a total of 93 of UVa’s 250 receptions (37 percent). They accounted for half of the team’s receiving touchdowns (14). Santi was selected by the Indianapolis Colts in the fifth round of the 2008 NFL Draft.

Price spent his first three seasons at UVa as the running backs coach before taking over the secondary in 2000. The Cavaliers went to a bowl game in each of those seasons. In 1999 Price coached consensus first-team All-America tailback Thomas Jones, who rushed for an ACC-record 1,798 yards. Jones ranked third in the nation that season in rushing and all-purpose yards, while becoming UVa’s all-time leading rusher with 3,998 career yards. UVa led the ACC in rushing in 1998 (213.1 yards per game) and finished third in 1999 (191.5).

In 2003 Price coached senior cornerback Almondo Curry, who led the ACC with six interceptions. Curry became the first Cavalier to lead the conference in interceptions since all-time Cavalier great and current NFL standout Ronde Barber in 1994. In 2002, Price coached All-ACC safety Jerton Evans, who set the school record for most tackles by a defensive back with 116.

Originally coming to UVa after coaching six seasons in the Canadian Football League, Price was head coach of the Montreal Alouettes in 1996. Price guided the Alouettes into the championship game of the CFL’s Eastern Division. Montreal finished the 1996 regular season with a 12-6 record.

From 1994-95, Price was the defensive coordinator with the CFL’s Baltimore Stallions. He also coached the linebackers and defensive backs with the Stallions. Baltimore advanced to the Grey Cup championship game both seasons and won the title in 1995.

He coached several years of college football in the United States before moving to the CFL. He was the assistant secondary coach at California in 1990 and the defensive coordinator, secondary coach and special teams coach at UNLV from 1986-89. He was the linebackers coach and the special teams coach at Nevada-Reno from 1984-85 and was the head coach at Eastern Utah in 1983. He was the defensive coordinator at Eastern Utah from 1981-82 and was a graduate assistant coach at Idaho State from 1979-80.

Growing up in Dumont, N.J., Price received his bachelor’s degree in English from Cal Poly-Pomona in 1978 and his master’s degree in athletic administration from Idaho State in 1979. His brother, Jim, played tight end for the St. Louis Rams in the NFL and won a Super Bowl with the Dallas Cowboys.

Price and his wife, Diane have three daughters – Gabrièle, Élodie and Ella-mae.