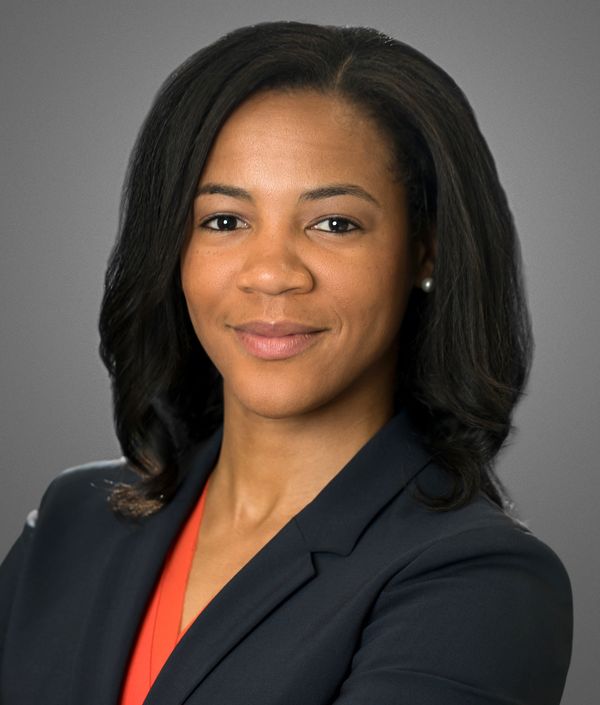 Her responsibilities include oversight of external operations, strategic planning, Title IX and gender equity. She supervises men’s lacrosse, women’s soccer, women’s basketball and softball. She is the lead assistant with the department’s strategic advancement efforts.

Whiteside is part of the ACC’S Committee for Racial and Social Justice, which was created in June of 2020 and operates under the moniker of “CORE” – Champions of Racial Equity.

The sport administrator for women’s basketball, men’s and women’s tennis, men’s soccer and men’s and women’s track and field/cross country, Whiteside also helped oversee the Mountaineers’ successful transition to the FBS level of football. The Mountaineers became the first team to win bowl games in the first four consecutive years after making such a transition. They claimed trophies at the 2015 and 2016 Camellia Bowl, 2017 Dollar General Bowl and 2018 New Orleans Bowl and were most recently crowned champions of the 2018 inaugural Sun Belt Championship game.

Prior to overseeing the external units, Whiteside oversaw the student-athlete support areas of sports medicine, strength and conditioning and leadership and development. She created the Mountaineer R.I.S.E program, which is a comprehensive life skills and leadership development program that aims to develop, support and prepare student-athletes for life after athletics.

Whiteside was instrumental in implementing a comprehensive care model for student-athlete health and well-being by hiring the department’s first sports dietitian, mental performance coach and sports psychologist, while transitioning the department to a medical model of care.

Whiteside came to Appalachian State from Missouri, where she served as director of external engagement with a primary focus on overseeing and coordinating all facets of the athletics premium seating program at all of Mizzou’s athletics facilities. She also assisted with the development of community outreach programs and created new customer service initiatives to enhance football and basketball game day experiences.

Prior to her time at Missouri, Whiteside was a special assistant to the athletics director at her alma mater, Wright State. In that role, she worked in a variety of areas across the athletics department, including assisting in all daily internal and external operations, overseeing special projects and fundraising events, assisting with capital projects and analytical research and overseeing and administering student-athlete development and community involvement initiatives. She also designed and oversaw Wright State’s student-athlete advisory committee and CHAMPS/Life Skills program, including facilitating community partners to sponsor the program.

Whiteside was a women’s basketball student-athlete at Wright State from 2003-07. She was a four-time Horizon League all-conference and all-defensive team performer and finished her career ranked second on the Raiders’ all-time scoring list. She was also named a strength and conditioning All-American in 2007 and Wright State’s Female Athlete of the Year for 2006-07.

She went on to play professionally in Germany, spending four years as a point guard for the USC Freiburg, SV Halle Lions and TSV Amicitia basketball clubs before returning to the United States to begin her career in athletics administration.

A dean’s list student throughout her academic career at Wright State, Whiteside graduated with a degree in psychology in 2007. She went on to earn a master’s degree in rehabilitation counseling from Wright State in 2012.