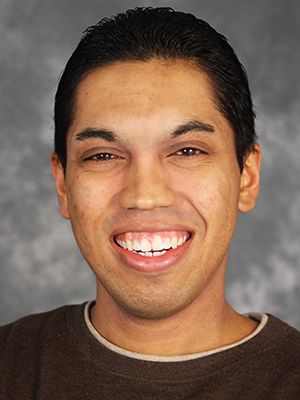 Prior to his work at Virginia, Smith spent two seasons as an account executive with Major League Baseball’s Washington Nationals. He also held a similar position with the Baltimore Orioles prior to working with the Nationals.

Smith, a native of Vienna, Va., earned his bachelor’s degree in economics from UVa in 2001. He currently resides in Louisa, Va.