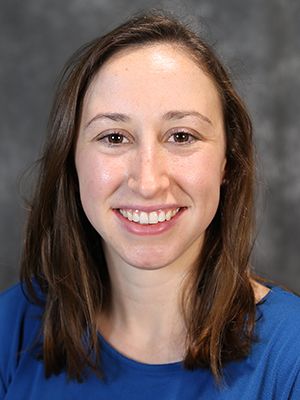 Caroline Fitch has been an assistant athletic trainer at Virginia since 2018, where she works with the men’s and women’s tennis teams. Fitch is responsible for the overall daily health care of UVA student-athletes, including prevention, evaluation, treatment, and rehabilitation for injuries and illnesses.Prior to coming to Virginia, Fitch spent one year as an athletic training resident at Texas Health Sports Medicine and Texas Christian, focusing on orthopedic rehabilitation and assisting with patient-care and on-field coverage of TCU athletics events.

Fitch is also a member of NATA, while also being involved in a variety of research projects during her time at Texas Health and Toldedo.