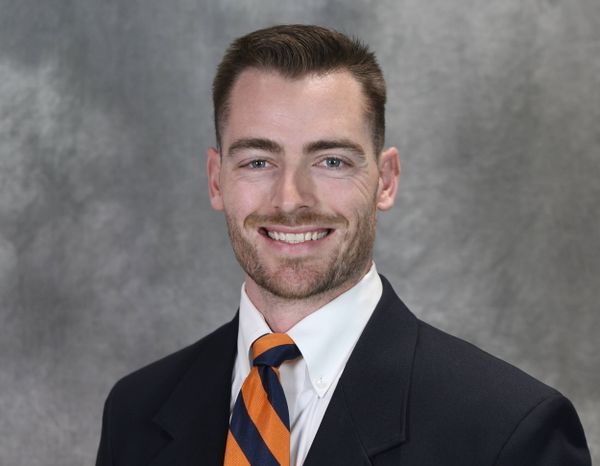 Drew McDuffie comes to Virginia after spending the last five years as an assistant director of sports performance at Duke. With the Blue Devils, McDuffie was responsible for assisting in the year-round planning and implementation of strength and conditioning for the football team. His main responsibilities included training considerations and adjustments for quarterbacks and specialists including quarterback Daniel Jones, the sixth overall pick in the 2019 NFL Draft.

Previously, McDuffie worked as a graduate assistant for the Clemson football strength and conditioning department. He primarily trained the quarterbacks, including 2015 and 2016 Heisman Trophy finalist, 2016 National Championship MVP, and NFL first round draft pick Deshaun Watson. McDuffie also served as an intern for the Clemson football strength staff as an undergraduate.

He is married to the former Emily Tanner of Sumter, S.C. The couple have a son, Isaiah, and a daughter, Annelise.