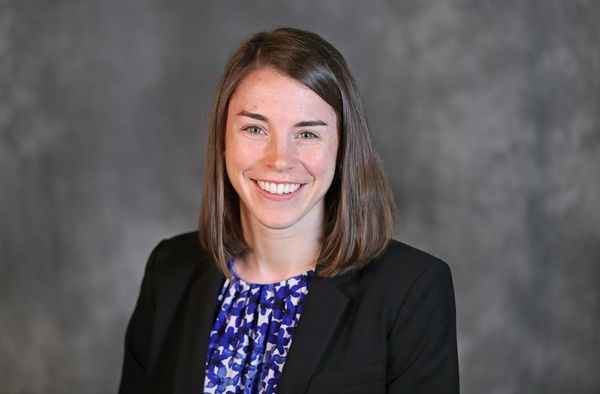 Emma King has been an assistant director for academic services at Virginia since August 2018. She took over the position after receiving her master’s in higher education from Virginia in May 2018.

During her time in Charlottesville, King has held several roles. King served as a graduate intern in the athletic academic affairs department. Within this position, King focused on providing academic advising and life skills programming for a variety of student athletes. She worked with 13 students as a direct academic coordinator, providing holistic advising to help student athletes achieve academic success, and developed multiple programs to assist student athletes outside of their academic careers.

Beyond that, she served as an extern in the NC State academic support program for student athletes during January 2018 and acted as a volunteer in the Virginia Career Center for her entire year in school.

King came to Virginia after receiving her degree in human nutrition, foods and exercise at Virginia Tech. While at Tech, she participated on the track and field team as a pole vaulter. After graduating, King acted as an assistant track and field coach in the Frederick County public schools system in Maryland, as well as acting as a substitute teacher and certified nursing assistant.