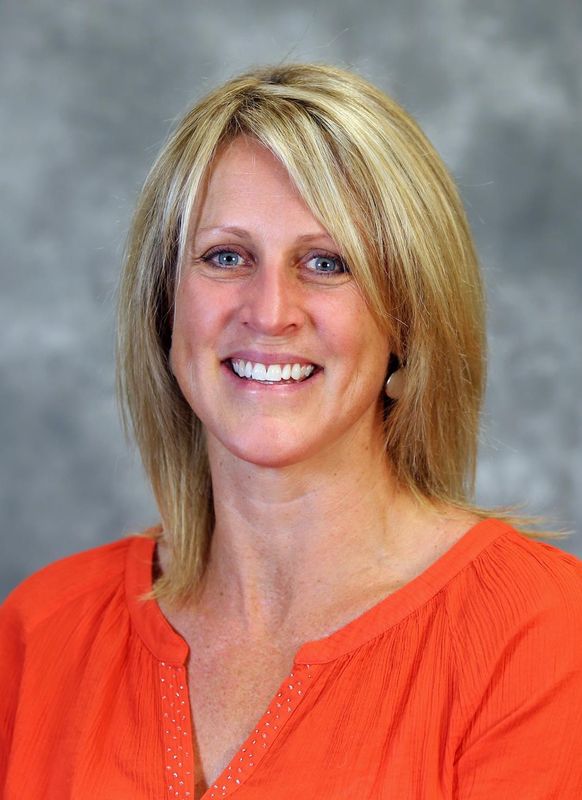 Heather Troudt joined the Virginia Athletics Foundation in September 2002. She is responsible for fund-raising efforts in Washington, D.C., and the Winchester, Tidewater, and Franklin areas of Virginia along with the states of Colorado, Nevada, Minnesota and California.

She graduated in 1992 from the University of Nevada-Las Vegas. As an undergraduate, Troudt competed for four years on the swimming team and was a two-time captain. In 1990, she was named the Big West Conference Swimmer of the Year as she led UNLV to conference titles in both 1990 and 1991

She worked for the UNLV Athletic Department for eight years as a business office specialist and human resource coordinator. From 2000 until her arrival in Charlottesville in 2002, Troudt worked as the Assistant Director of Development for the University of Nevada-Reno.