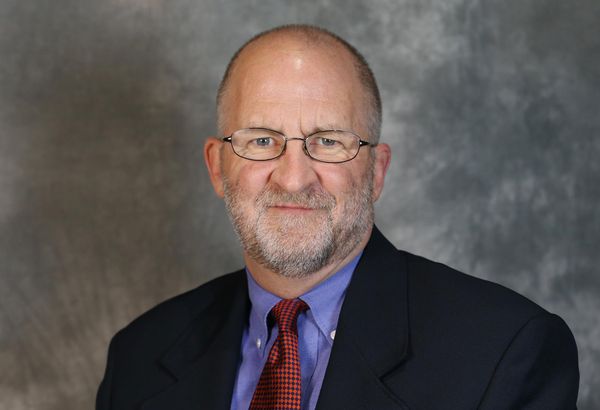 In 2009, Jeff White joined the UVA athletics staff as director of news content for VirginiaSports.com.

A 1985 graduate of UVA, where he majored in history, White worked for newspapers in Richmond for 21 years before returning to his alma mater. He started with the afternoon News Leader and then moved to The Times-Dispatch when the papers merged in 1992. His college beats included VCU, Virginia Tech and, from 2000 to 2009, UVA. He was honored six times as the state’s sportswriter of the year by the National Sportswriters and Sportscasters Association.

White and his wife, Beth, who’s also a UVA graduate, live in Crozet. They have two children, Hannah and Zack, who graduated from Penn and VCU, respectively.