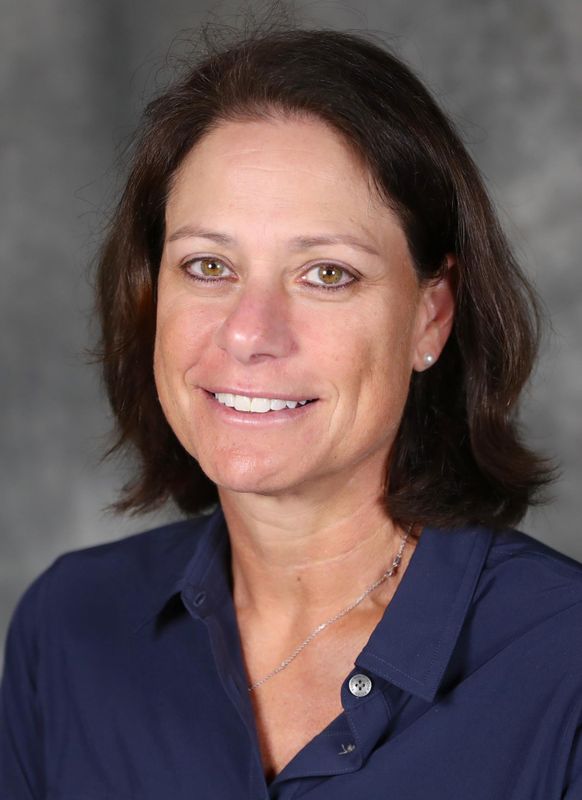 Wilk, a National Lacrosse Hall of Famer, has been a part of the national teams program for 26 years. She has appeared in the World Cup as a player four times, while also serving on gold medal-winning staffs in 2009, 2013 and 2017. She was also an assistant coach for the Under 19 United States team that won the World Cup Championships (2006-07).