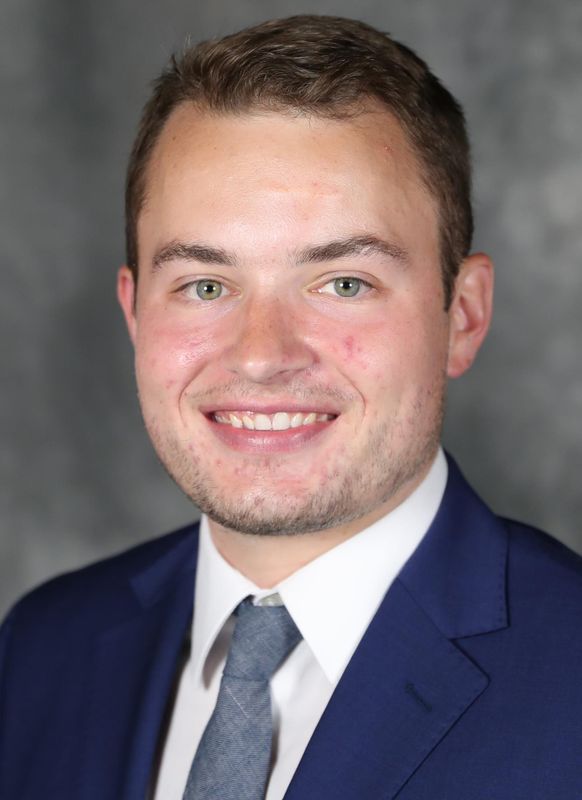 Michalek is responsible for all day-to-day operations of the Virginia Football program, including the coordination of team travel, pre-season camp, NFL Pro Day, and budget. He also serves as the liaison between the football program and several areas within the athletics department and the University.

Michalek arrived in Charlottesville after stints in minor league baseball and with the Tampa Bay Buccaneers. A native of Brookfield, Conn., Michalek is a 2015 graduate of the Connecticut.