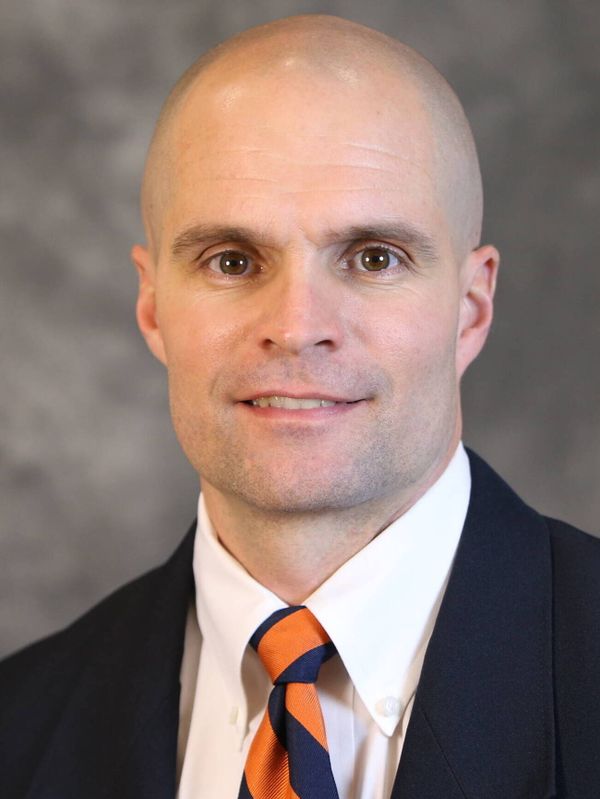 Justin Anderson serves as the director of player personnel for head coach Bronco Mendenhall’s staff at Virginia. He coordinates the football program’s recruiting efforts and activities. He oversees all procedures involving identification, evaluation and recruitment of prospective student-athletes. Anderson joined the UVA staff after serving as the recruiting coordinator and director of player personnel at BYU in 2015.

From 2010 to 2015, Anderson was an assistant coach at Nicholls State serving as the passing game coordinator, coaching wide receivers and tight ends and working as the NFL liaison. He assumed the position of assistant head coach during his third season with the Colonels. He worked as a graduate assistant coach at BYU for the 2009 season after serving an internship with the Cougar football program in 2008. He broke into the coaching ranks as the offensive coordinator at Harmony High School in St. Cloud, Fla., from 2004 to 2007.

Anderson played wide receiver at BYU from 2000 to 2002 after starting his collegiate career at Ricks College (1995, 1998-99). He was a part of the 2001 Mountain West Conference championship squad that went on to compete in the Liberty Bowl. Anderson earned his bachelor’s degree in communications from BYU in 2002 and obtained his master’s in communication from there in 2012. He was named to the Mountain West Conference all-academic team as a junior at BYU.

He and his wife, Anne, have five children – Dakota, Kenedi, Rubee, Peyton, Jayce and Jackson. Anderson is from Orem, Utah.