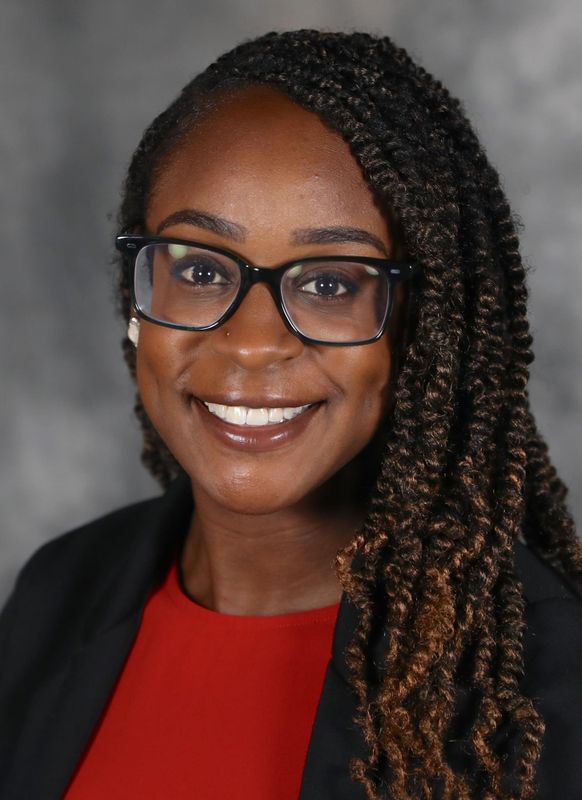 Katherine Lawrence has been an assistant director for academic services at Virginia since August 2018. She comes to Charlottesville after two years at Miami where she served in the same role.

While at Miami, Lawrence worked with the men’s basketball, women’s soccer, field hockey, and men’s and women’s track and field and cross country programs, achieving great success while assisting with academic requirements, career planning, and utilization of university resources. She worked with 157 student athletes to closely monitor NCAA, MAC, and institutional requirements in movements towards degrees. In her role, she also worked to evaluate transcripts of potential first year and transfer student athletes and worked to create new opportunities for student athletes to further their education.

Lawrence received her masters from Louisville in 2016 in sports administration. During her two years in Louisville, she worked as both an assistant academic counselor and graduate assistant for academic services for the football team. Within this role, she worked directly with students and coaches to ensure that student athletes achieved their requirements for their academic majors and NCAA and ACC eligibility.

Prior to doing her graduate work at Louisville, Lawrence graduated from Kent State in 2014 with a degree in Business Administration. During her time in school, she played for the women’s soccer team, serving as a co-captain, as well as serving as the Vice President of the Student-Athlete Advisory Committee.

Lawrence is a member of the N4A and MOAA and currently resides in Charlottesville, Va.