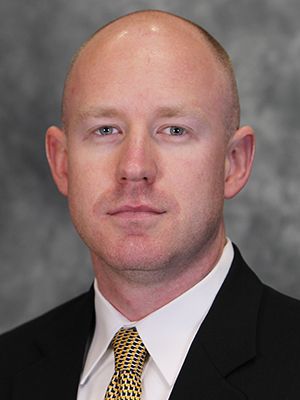 Thomson earned his Bachelor of Science in Kinesiology with a minor in Psychology from Georgetown College in Georgetown, Ky., in 2001. He went on to earn his Master of Education, Health Promotion and Education from the University of Cincinnati in 2003.