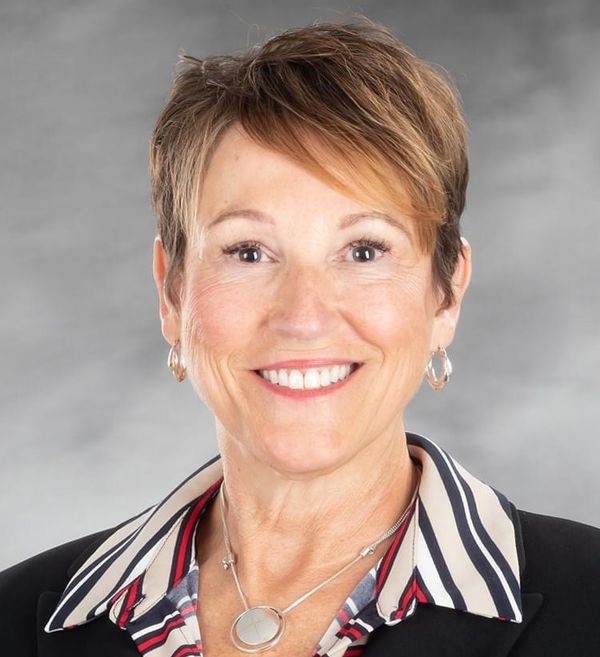 Prior to UVA, Record served as the director of athletics at UNC Greensboro for 12 years (2009-2021). She oversaw a Spartan program that featured 17 sports programs and over 230 student-athletes. Record led a strategic plan that reshaped and revamped the athletic department with measurable improvements on the field and increased interest within the campus and Greensboro communities. She championed student-athlete wellness and academic success while also raising the program’s profile in the Southern Conference in numerous sports. The Spartans won 15 SoCon championships during her time at UNCG.

Record supervised UNCG’s athletics fundraising area – The Spartan Club – and helped it set records for athletic scholarship endeavors in addition to increasing the donor base and improving alumni relations. She and her team completed a $3 million campaign to build an academic support center, the Bodford Family Speed, Strength and Conditioning Center as well as the Rush Basketball Training and Nutrition Center.

Record had a lead role in athletics facilities planning and development that impacted several on-campus facilities. In her first year at UNGC, she helped to manage the transition for the Spartans men’s basketball program to the Greensboro Coliseum. As a result, the program enjoyed its most successful run, including five consecutive seasons of at least 20 victories from 2017 to 2021.

UNCG student-athletes were highly successful in their academic pursuits while Record led the Spartans’ athletics program. Team grade point averages were never below a 3.0, steadily improved and in 2021, approximately 75 percent the program’s student-athletes – a record 182 Spartans – were named to the SoCon academic honor roll.

Record served as a consultant with ISP Sports before assuming her role at UNCG. She provided marketing expertise in the area of athletics sports signage, including video boards, scorer’s tables and other digital signage. She has also coordinated purchase and installation between vendor, institution and ISP.

Record’s career in collegiate athletics includes 13-years at Florida State, where she had a broad range of administrative duties, including serving as a member of the Executive Management Team, which determined and implemented policy decisions for the Seminoles’ 19-team intercollegiate program. She directly supervised three sports programs – men’s and women’s basketball and women’s soccer – and monitored Title IX compliance. Other areas included executive-level staffing; day-to-day departmental operations; serving as liaison with the trademark licensing program; and oversight for marketing, media and public relations, and radio and television contracts.

A native of Troy, Va., Record graduated from Virginia in 1984 where she began her athletics administration career in the sports information department as a first-year student. She worked at UVA for 11 years (1984-1995), rising to the rank of associate athletic director for administration. She supervised all aspects of the day-to-day operations of the department and specialized in external operations. She implemented marketing and promotional strategies for all UVA sports programs and was an executive staff member of a capital campaign team created to raise $50 million.

In addition to her undergraduate degree in sociology from Virginia, Record earned a master’s degree in sports management from Florida State. She has two adult sons – Kyle, Vice President, Corporate Development at Zelis Healthcare and his wife Brittany and Josh, Universal Tennis – Senior Events Manager for Collegiate and Professional Tennis and former student-athlete at the College of Charleston.