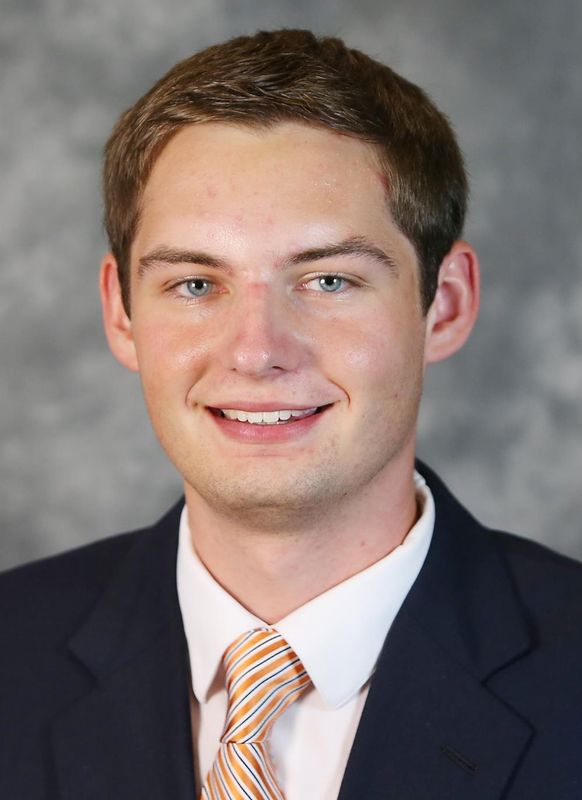 Kyle King has served as a Senior Administrative Assistant for UVA athletics since June 2018. Prior to this position, King worked as an Assistant Director for the Georgetown Athletics Annual Fund where he assisted with a variety of data analytics projects.King graduated from Virginia in 2014 with a bachelor’s degree in Government and Media Studies. As an undergraduate at UVA, King served as a Lead Student Operations Assistant from 2010-2014 in the Football Office.Following his graduation, he interned with the Philadelphia Eagles under Head Coach Chip Kelly from July 2014 until May 2015 where he assisted with team operations, NFL Draft prospect research, and in-game data tracking. King returned to UVA in June 2015 as an Administrative Graduate Assistant in the Football Office while completing his graduate degree in Higher Education Administration from UVA’s Curry School of education. He later worked as a Graduate Assistant for UVA’s former executive associate athletics director.Kyle is married to Ashley who works as a School Counselor at Stuarts Draft High School.