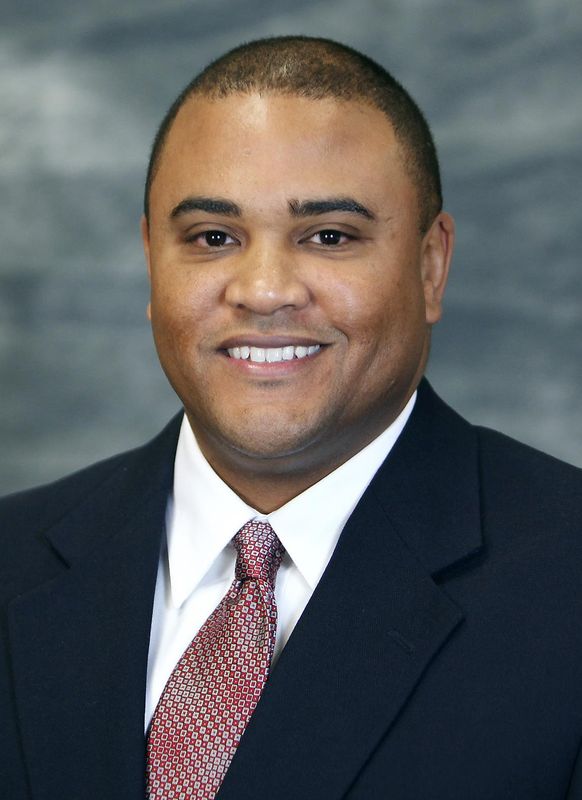 Lo Davis joined the Virginia Athletics Foundation in January 2010 and works with donors in the Lynchburg, Martinsville, Danville, Fredericksburg and Northern Virginia areas of the state. He also works with Washington, D.C. area donors and those in the states of Texas, Michigan, Arizona and Maryland. In addition, he works closely with the men’s lacrosse and baseball programs.

Davis graduated from UVA in 1991 with a degree in Rhetoric and Communications. While a student at the University, he was a member of the baseball team for two years and participated in JV basketball. His professional career has been focused primarily in sales, marketing and client services. He was owner and operator of Five Star Industrial and Business Supply in Charlottesville from 2003 to 2009.

Prior to returning to Charlottesville, he worked for nine years as Vice President of Catch 84 Inc., the marketing arm for former UVA football standout and Detroit Lions All-Pro Wide Receiver, Herman Moore, and other professional athletes in Detroit. In this capacity, he served as business manager, handled appearances, marketing events and contract negotiations.

Lo and his wife Sandra have two children: Eric and Nia. Lo also has a daughter Olivia who resides in Cape Coral, Florida.