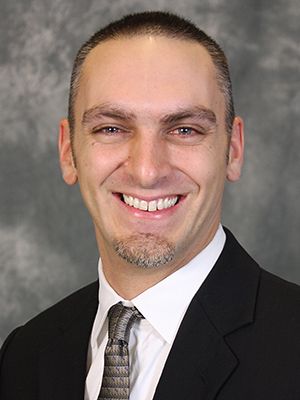 Luke Goldstein was promoted to assistant athletics director for video services in July of 2013. In addition to overseeing that unit, he also serves as the video coordinator for the Virginia football program. He coordinates the acquisition and production of principle video footage for use by the UVa coaches in scouting and game preparation.

Goldstein previously served one year as director of league video operations for the XFL. From 1998 to 2000, he was the director of video operations at Southern California. Before that, he spent three years (1995-98) as assistant video director for the NFL Jacksonville Jaguars and one year (1994-95) as a video engineer with ESPN.

Goldstein is a former president of the Collegiate Sports Video Association.

A native of Woodstock, N.Y., he majored in television, radio and film productions at Syracuse and earned his bachelor’s degree in 1994. He and his wife Lisa, have two daughters, Gracyn and Reeve, and two sons Nathan and Kase.