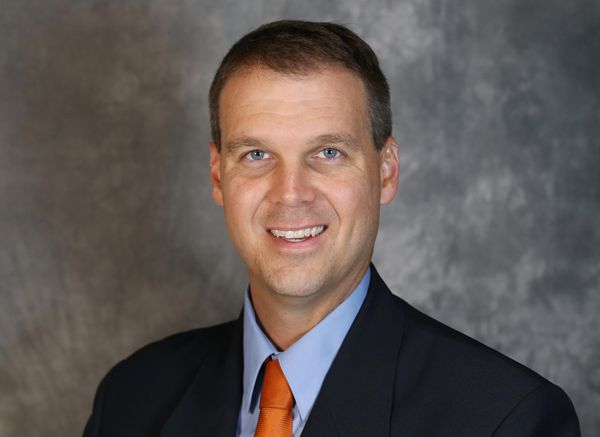 Riley came to the University of Virginia from Marshall University where he received his b.a. in journalism and his master’s in athletic administration. While at Marshall he served on the sports information staff as the primary contact for volleyball and tennis and as the athletics department’s primary photographer.

Riley’s photography has been printed in numerous publications including Sports Illustrated, The Sporting News, USA Today and People Magazine. He has also won numerous national awards for his publications, photography and graphic design. In 2014, RIley was awarded the prestigious Virginia Athletics Evan J. “Bus” Male Memorial Service Award for untiring and devoted service to athletics at the University of Virginia as voted on by all of the coaching staffs.