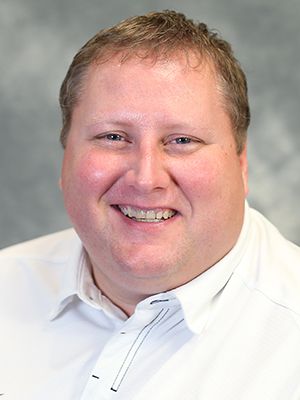 Matt Uncapher has served as the senior engineer in Athletics Video Services since 2007. Uncapher produces and edits Cavman, commercials and other complimentary elements for the Cavalier Sports Weekly show and HooVision interactives.A native of Findlay, Ohio,

Uncapher came to Virginia after serving as the post-production supervisor of the Paladin Media Group for three-and-a-half years. He was also the producer/engineer of the Virginia Sports Network for six years.

Uncapher earned a bachelor’s degree in radio and television from Liberty University in 1997. He currently resides in Charlottesville.