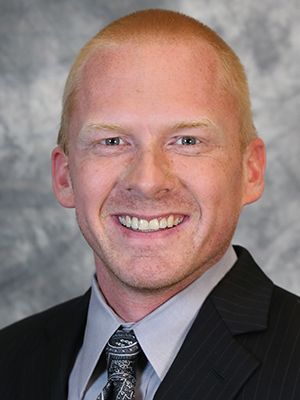 Doto joined the UVA staff after spending five years at Princeton as the Tigers’ event operations manager. He worked with Princeton’s 37 athletic programs. He was responsible for scheduling and supervising its event services staff and oversaw the athletic grounds crew. He was the department’s liaison for the parking, public safety, building services and dining services. He coordinated game management responsibilities for the department’s various support units.

While at Princeton, Doto also served as the tournament manager for numerous Ivy League and NCAA championship events.

Doto worked as the director of athletic facilities at Marshall for one year before going to Princeton.