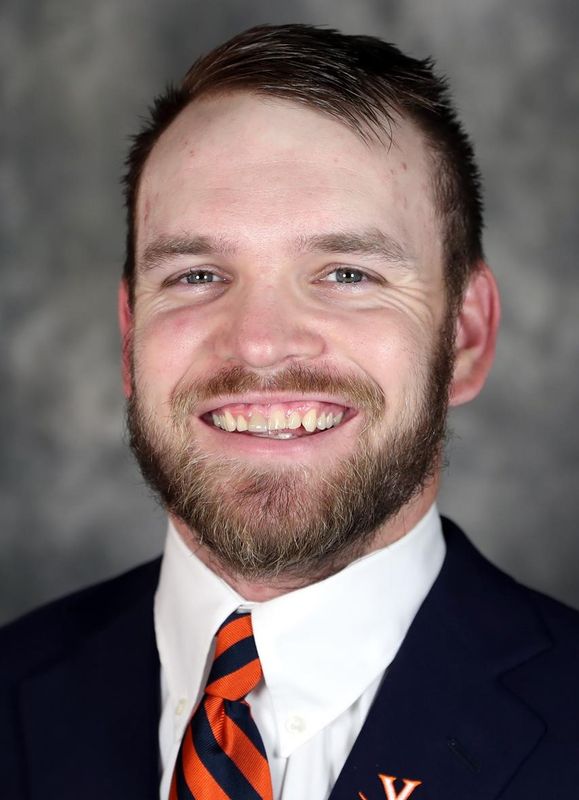 Neal Spivey joined the Virginia staff in April 2019 as an assistant equipment manager. He  assists with the operation for the football team. Spivey spent the previous three years in the same capacity at Georgia Southern where he also worked with the school’s men’s soccer, men’s basketball and women’s rifle programs.Spivey attended Coastal Carolina University where he graduated in August of 2016 with a degree in exercise and sports science. While at CCU, Spivey was a student manager for the football team all five years. Spivey is from Sylva, N.C.