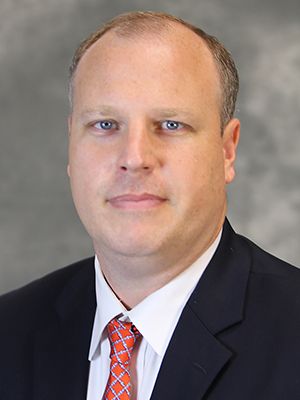 Slavis started his career in collegiate athletics as a graduate assistant in the office of compliance and legal affairs at Florida State from 1999 to 2001. He also worked in the Seminole ticket office during that same time.

He earned his undergraduate degree in political science in 1996 from Union College (N.Y.) and completed his master’s in physical education from Florida State in 2000.

Slavis is a member of the National Association of Athletic Compliance Coordinators.