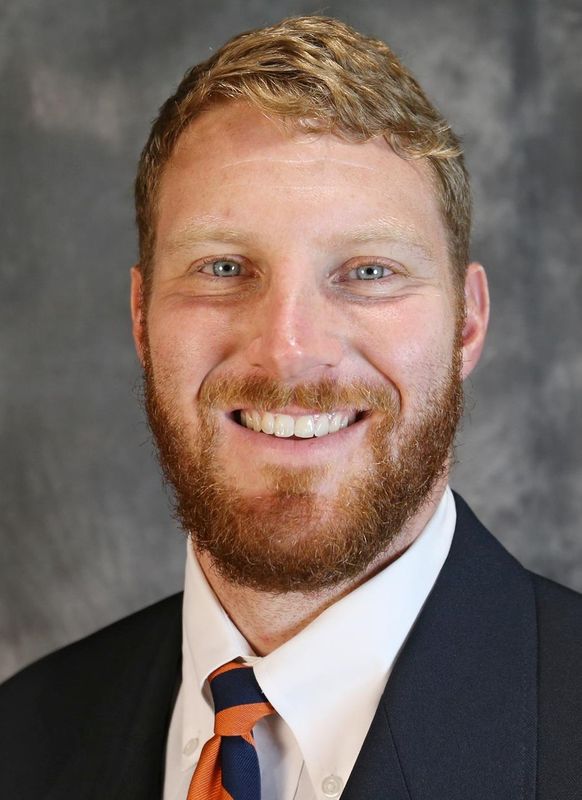 Prior to MSU, Phillis coached and played football (defensive end) at Indiana. A native of Boardman, Ohio, Phillis started the final 28 games of his career, including every contest as a junior and senior. As a three-time Academic All-Big Ten selection, Phillis graduated with a bachelor’s degree in telecommunications with an emphasis in exercise science in December of 2014.On the football field Phillis finished his career with 80 tackles, 39 sold, four sacks (22 yards) and 6.5 tackles for loss (29) in 36 career games. Phillis earned a Big Ten Player of the Week nod in 2012 and was team Defensive MVP for the 2013 Purdue game.

After graduation Phillis took on his internship and part time duties with Indiana Football and their strength and conditioning program led by at that time by Mark Hill. After finishing his internship and part time work, Phillis became one of the five assistant strength coaches for Indiana Football helping lead the Hoosiers to the 2015 Pinstripe Bowl at Yankee Stadium.