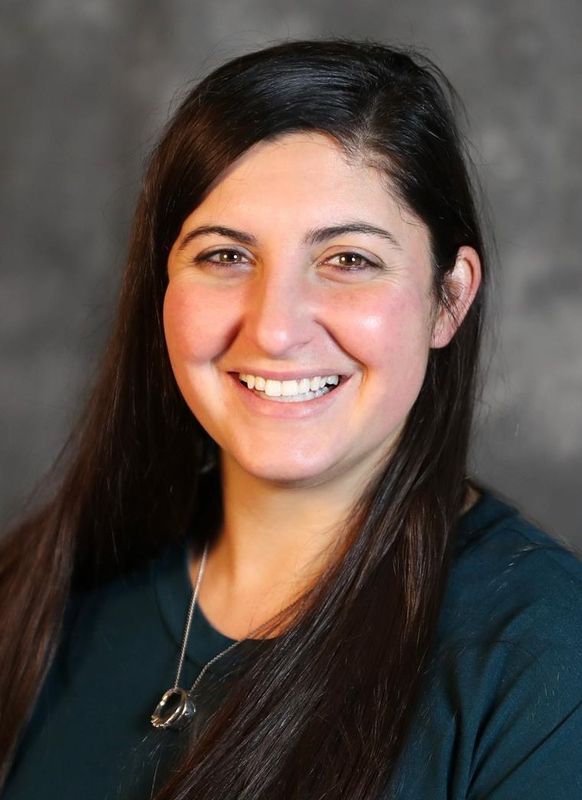 Withey came to Virginia after working as the Director of Marketing and Promotion at Queens University of Charlotte for three years. She was the primary media contact for men’s and women’s volleyball, men’s and women’s tennis, men’s and women’s triathlon, men’s and women’s cross country, men’s and women’s swimming, softball, and women’s basketball. From 2013-14, Withey served as the conference officer for Conference Carolinas, in High Point, N.C. She helped create a monthly digital magazine, Playmaker, which highlighted student-athlete and conference achievements. She also handled the marketing efforts for the conference’s neutral site basketball tournament and managed the social media accounts for the conference office.  Prior to moving to High Point, Withey was a graduate assistant in the Pre-Collegiate Programs Office at Clemson University. She served in that role from August 2011-May 2013, managing and facilitating pre-collegiate programs involving Clemson employees and youth participants under the age of 18. She also earned her master’s degree in parks, recreation and tourism management with a concentration in community recreation during that time.Withey received her bachelor’s degree from Clemson in marketing with a sports emphasis and a master’s degree in community recreation.