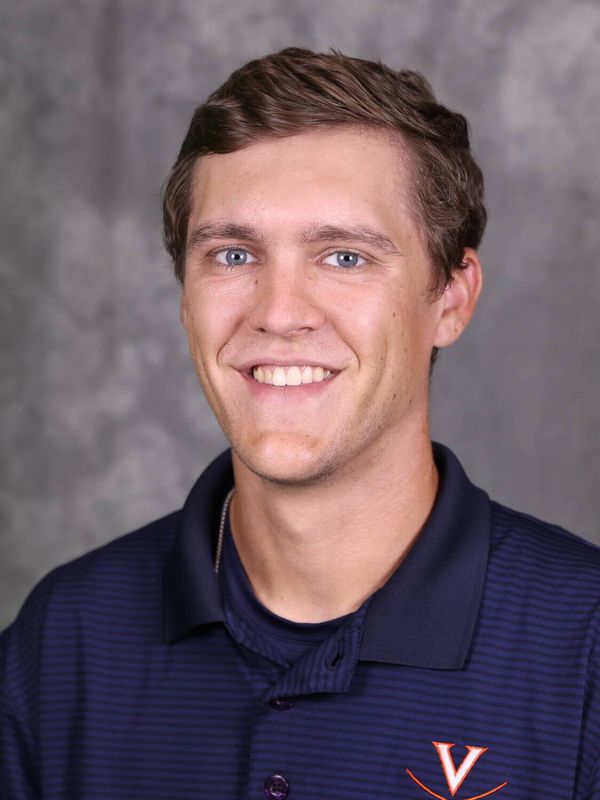 Bryce Rosenberg is in his second season as Virginia baseball’s recruiting and operations assistant. The 2023 season will be his fifth overall with the program after having served as a student manager (2019-21) as an undergrad and graduate student at UVA.

In his role, Rosenberg supports the coaches and staff in a variety of operational areas. He also plays an integral role in the preparation and development of recruiting information.

Upon graduating with a bachelor’s degree in Foreign Affairs from UVA in the spring of 2020, Rosenberg returned to get his Master’s Degree in Athletic Administration all while serving as the team’s head student manager. He played a pivotal behind the scenes role in Virginia’s fifth trip to the College World Series in the spring of 2021.

Prior to signing on as a student manager with the Cavaliers, Rosenberg held internships with the Charlottesville Tom Sox and the Richmond Flying Squirrels.