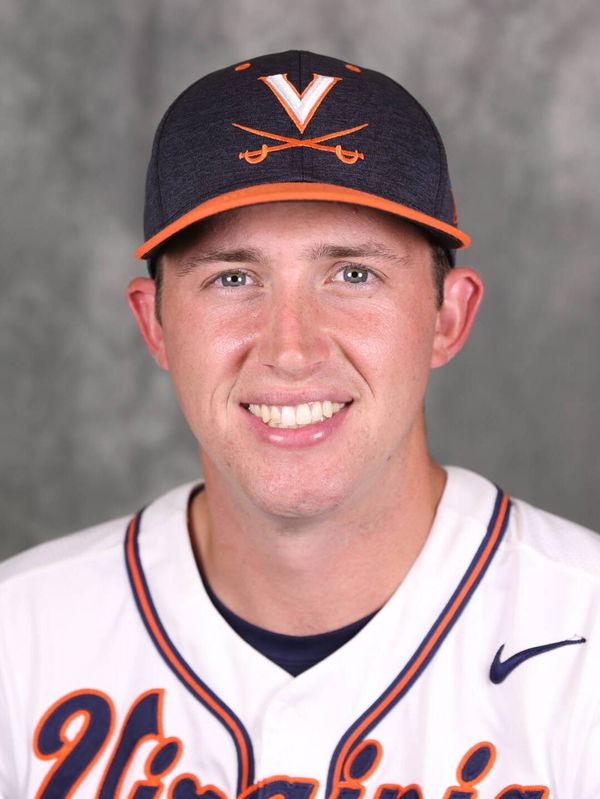 Hendry comes to Virginia after pitching for the University of Indianapolis from 2016-21. He appeared in 34 games, contributing as both starting pitcher and a reliever for the Greyhounds. Out of high school, Hendry was a 32nd round pick of the Colorado Rockies in the 2016 MLB Draft.

At the conclusion of his playing career, Hendry went on be an assistant coach for the Academy Park Rangers of the College Summer League in 2021. During his time as a student-athlete at Indianapolis, he spent time working in the facilities and gameday operations department. In the summer of 2019, he was a football operations intern at the Indianapolis Colts training camp.

Originally from Park Ridge, Ill., Hendry holds a Bachelor of Science and a Master of Science in Sport Management from Indianapolis.