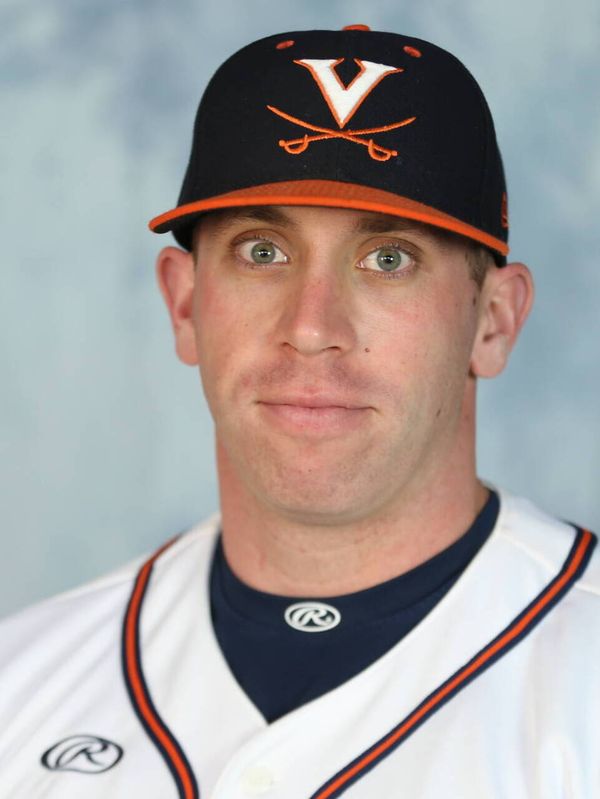 A former Cavalier catcher, Irving returns to Charlottesville for his first season on the Virginia coaching staff, serving as the student assistant coach.

Irving played three collegiate seasons at Virginia from 2012-14 before being selected in the 34th round of the 2014 MLB Draft by the Arizona Diamondbacks.

As a freshman, Irving started 49 games behind the dish, the only freshman to become the club’s primary catcher in O’Connor’s tenure. He went on to play 162 games in three seasons and helped Virginia reach the 2014 College World Series final for the first time in program history.

The Yonkers, N.Y native is pursuing his bachelor’s degree in in International Relations and Affairs with an expected graduation of May 2019.