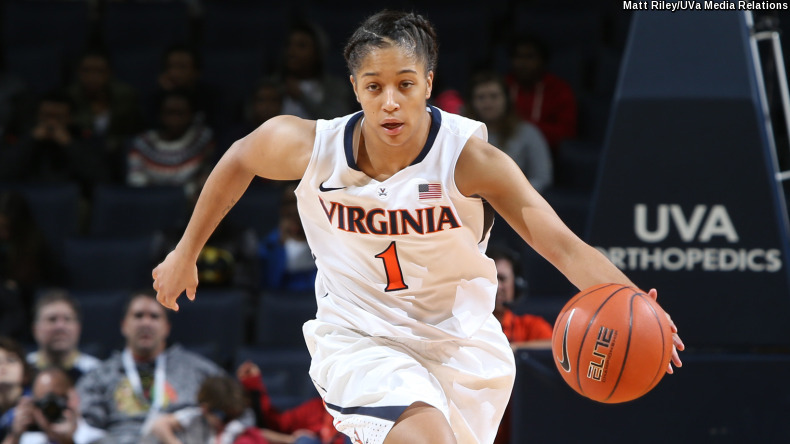 The Cardinals struggled offensively in the early going, but took a 7-1 lead on a pair of free throws by Walton with 4:28 left in the first quarter as Virginia went without a made field goal for nearly six minutes.

Back-to-back layups by Aliyah Huland El and Lauren Moses pulled the Cavaliers (12-6, 2-2) within two early in the second quarter, but Louisville scored 14 straight over the next four-plus minutes to make it 26-10.

A layup by Hines-Allen with 1:29 left in the half pushed the lead to 33-13, and the Cardinals led by double figures the rest of the way.

Never-Say-Die Hoos One Win from Omaha