CHARLOTTESVILLE –– Even with NBA League Pass, it can be challenging for University of Virginia head coach Tony Bennett to keep up with all of his former players. On Wednesday night, for example, Joe Harris suited up for Brooklyn (against Cleveland), Malcolm Brogdon for Indiana (against Dallas), and Kyle Guy for Sacramento (against the Los Angeles Clippers).

Two other former Cavaliers, De’Andre Hunter (Atlanta) and Mike Scott (Philadelphia), were scheduled to play that night, too, but were out with injuries.

“The more guys you get in the league, which is a good thing, it’s also a bad thing,” Bennett said this week, “because you can’t keep up with all of it.”

It wasn’t always this way. During the 2009-10 season, Bennett’s first in Charlottesville, there was exactly one UVA alumnus playing in the NBA: Roger Mason Jr.

If Bennett doesn’t have the chance to watch his players’ games, which often conflict with those of the Hoos, he makes sure to check the box scores. “Obviously, you’re so proud of them,” he said.

Two seasons into his tenure in Charlottesville, Bennett’s record at UVA was 31-31, and the pipeline from John Paul Jones Arena to the NBA was not in place. It wasn’t even under construction. But in 2011-12, Scott’s final college season, Virginia won 22 games and advanced to the NCAA tournament for the first time in five years, and the dynamic started to shift.

The Hoos are now fixtures in the NCAA tournament, which they won in 2018-19, and in the top 25. Bennett’s career record at UVA is 286-98, and his program’s sustained success has translated into an ever-expanding presence in the NBA.

After the 2011-12 season, the Atlanta Hawks drafted Scott in the second round. Since then, seven other players from UVA have been picked: Harris in 2014, Anderson in ’15, Brogdon in ’16, Devon Hall in ’18, and Hunter, Jerome and Guy in ’19. Hunter, Jerome and Guy each left with eligibility remaining after leading UVA to the program’s first NCAA title.

“I think it’s huge regarding the recruitment of future student-athletes, future Wahoos,” associate head coach Jason Williford said, “because those kids kind of grow up watching these guys, and they see them and how they’re performing at the next level. And it just makes you that much more relevant on the national stage and in the recruiting circles.”

Most of the players UVA recruits aspire to play in the NBA, Williford said, and they want to know if and how a coaching staff can help them get there.

“By no means are we top of the class [among college programs], but we think we’ve done a pretty good job,” said Williford, a former UVA player who returned to his alma mater when Bennett took over as head coach in the spring of 2009. “Since we’ve been here, guys have gone on and played in the NBA and played overseas. I think that helps in that regard, for sure.” 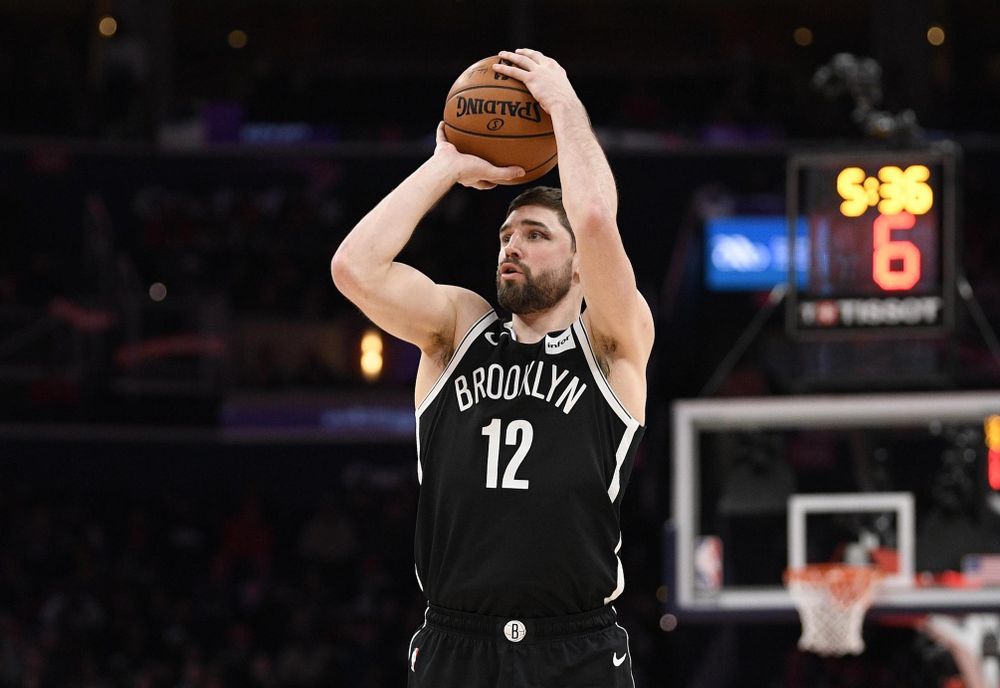 Bennett’s latest team is 9-2 overall, 5-0 in ACC play, and ranked No. 13 nationally. Its standouts include 6-9 forward Trey Murphy III, who transferred to UVA from Rice after the 2019-20 academic year.

Murphy wants to play professionally, and he’s well aware of the success Bennett’s players have had in the NBA.

“Looking at guys like Dre, Ty, Kyle, Malcolm, you see he’s done it before, and he’s put those guys in position, and you can see how they’re playing now,” Murphy said this week. “They’re playing great, and that’s where I want to be.”

The Hawks chose Hunter, a 6-8 forward, with fourth overall pick in 2019. After Murphy entered the transfer portal and the Cavaliers’ coaches began talking to him last spring, they pointed out the similarities between his game and Hunter’s.

“That was really influential as well,” Murphy said.

In their meetings, Williford said, UVA’s coaches rarely bring up the NBA. The focus is on “trying to win games and be as good as we can be, and those things come with that success,” said. “But it’s obvious that it’s out there, and we’d be foolish not to toot our own horn a little bit. There’s certain graphics that we send in regards to recruiting where we talk those guys up.”

Bennett’s teams play more deliberately on offense than many of their counterparts, and early in his tenure at UVA critics trumpeted that his system failed to prepare players for the next level.

“We had to silence the style-of-play folks,” Williford said. “They were like: ‘You can’t win the big one. You can’t win in the tournament.’ Then you had: ‘You’re not going to get pros. You won’t get to the league.’

“For me, personally, it’s been gratifying to silence all of those critics, and I think kids and parents see that there are multiple ways to skin a cat. You can definitely get to where you want to go from here. And if you think Virginia’s the right place, come and do it.” 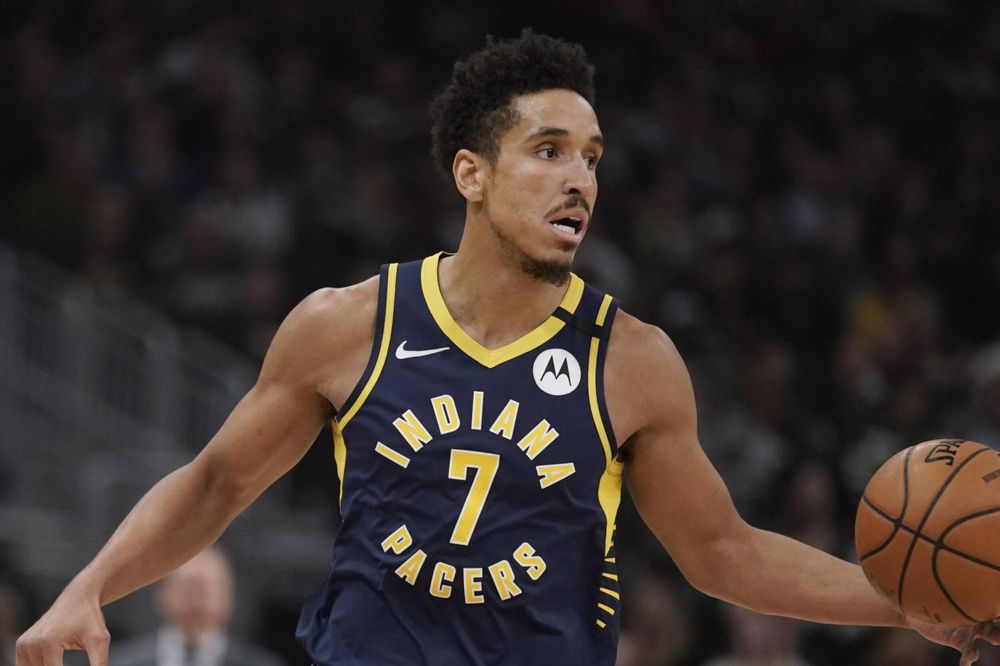 At the heart of Bennett’s coaching philosophy is an unwavering commitment to rugged man-to-man defense. The emphasis on excellence at both ends of the court produces well-rounded players who can carve out roles in the NBA.

“These kids learn how to be complete, as Tony would say,” Williford said, using one of Bennett’s biggest compliments. “They play on both sides of the ball, and let’s call a spade a spade: There’s only one or two superstars on most NBA teams. The rest of those guys are very good role players, and they’ve got to know how to defend and be good in their roles, and I think our guys do that. I think that’s what made a lot of our guys attractive to the next level, because teams know what they’re getting. One, they know they’re getting a basketball player that knows how to play. And two, they’re getting high-character guys that come out of our program.”

The NBA, of course, is not the only option for players once they leave college. Among the former Cavaliers playing overseas are Hall, Jerome Meyinsse, Akil Mitchell, Darion Atkins, Jack Salt, Isaiah Wilkins, Sylven Landesberg and Mike Tobey.

Even if they never make to the NBA—or, in the cases of Hall and Tobey, back to the NBA—“those guys will have a chance to go make a significant amount of money, probably more than they ever would have working a 9-to-5 job, and they can do that for probably a lot longer than chasing the NBA dream,” said Williford, who played professionally in South Korea and Iceland after graduating from UVA in 1995.

For Bennett, who played in the NBA and in New Zealand after a stellar career at Wisconsin-Green Bay, following UVA alumni in the NBA is a delight.

“Early on in their career, I always try to watch, especially in their first opportunities. and then when they become a little more seasoned, I maybe let it slide a little more,” Bennett said, smiling.

“I figure they’re OK and they’re on their way and they don’t need an old coach watching them. So it’s kind of hit or miss, but whenever I can [watch] and it works out, it’s awesome. It brings me such joy, because I know how hard they’ve worked, and it’s certainly a dream of theirs coming true.” 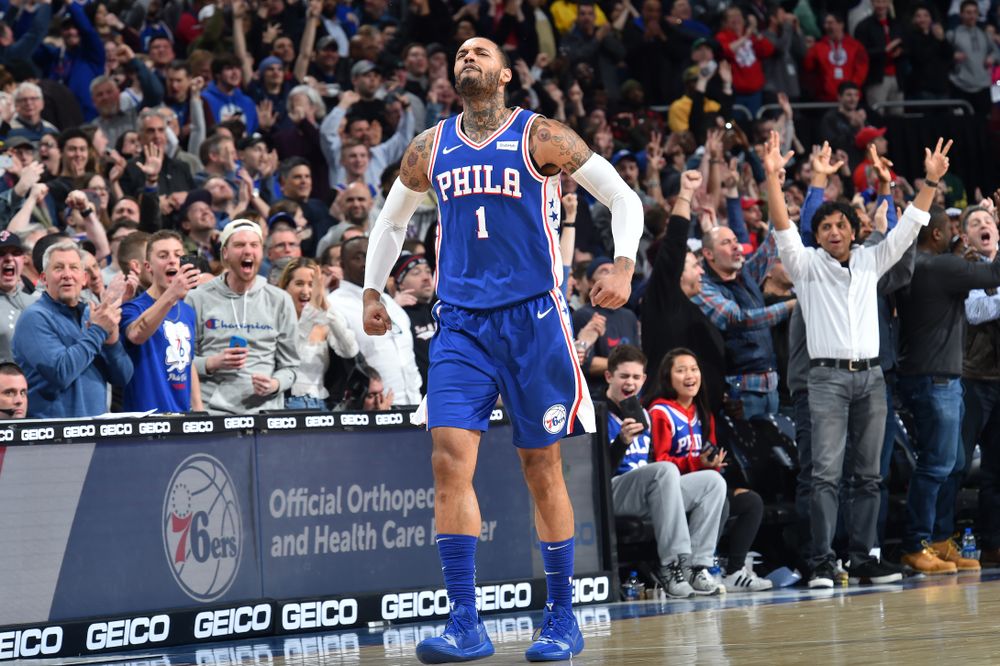