HOOS GAMEDAY: No. 21 Virginia vs. Miami on Senior Day

On The Horizon
• No. 21 Virginia closes out the regular season at Louisville on Saturday, March 6. Tipoff at KFC Yum! Arena is set for 4 p.m. on ESPN/2 and Virginia Sports Radio Network. 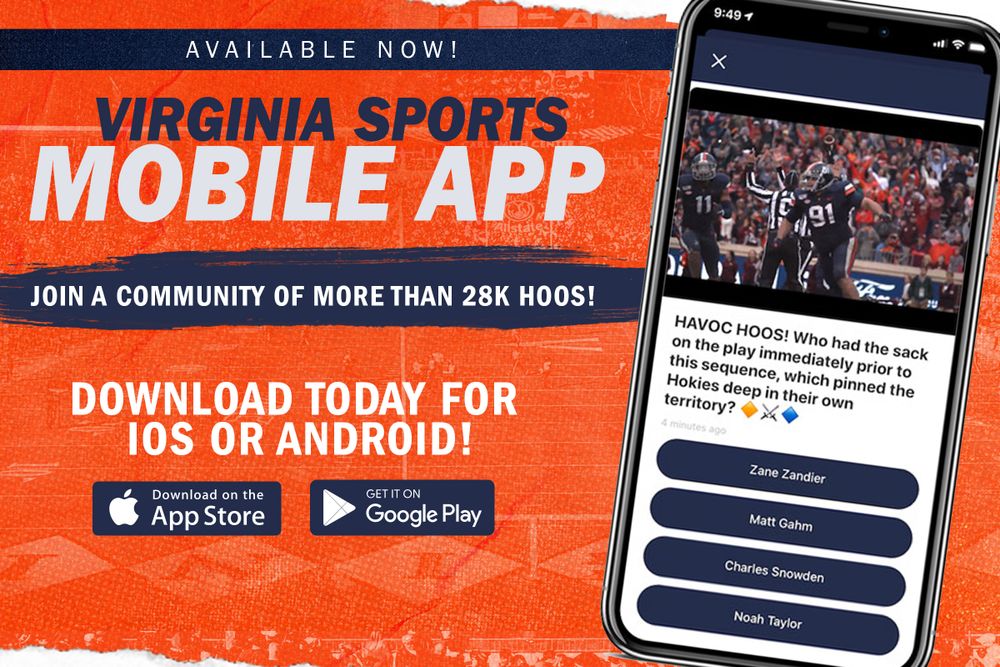