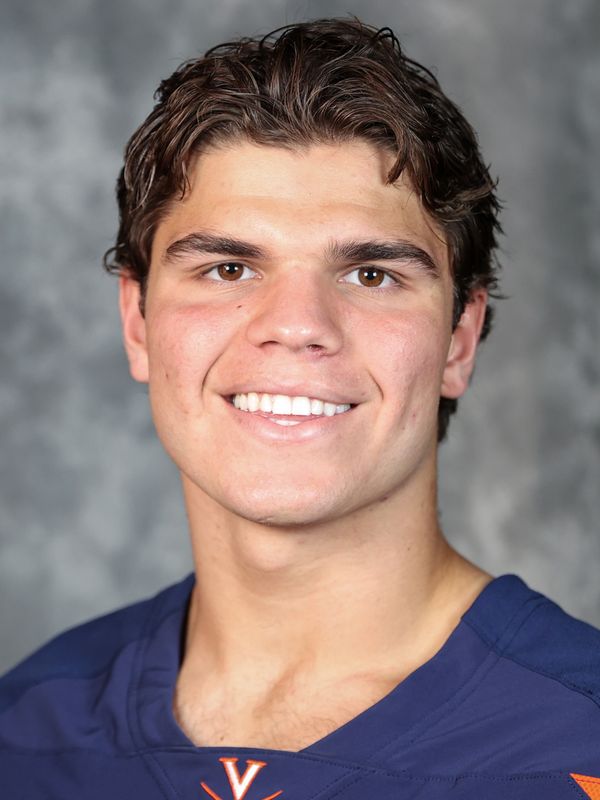 TIFFANY ON TERENZI
2023 – “To watch Joey play lacrosse is to see a blend of reckless abandon, joyful embraces with teammates, daredevil end-to-end runs with the ball, passionate quests for ground balls and highly skillful play. Joey loves this game, and everything about it … as in everything. Scoring goals is a part of it, but he relishes the requisite running, checking and hustle. We have not yet found any part of the practice plan that does not get Joey excited or competitive. The plan at this point is to use the 2023 season as a redshirt year for Joey.  Why?  It is a combination of two factors:  first, Joey has been very impactful during our Fall practices, and we see what an exciting athlete he will be for us in the future; and second, we have more depth at the midfield in 2023 than usual.  Our program would benefit tremendously from having Joey here for a fifth year.”