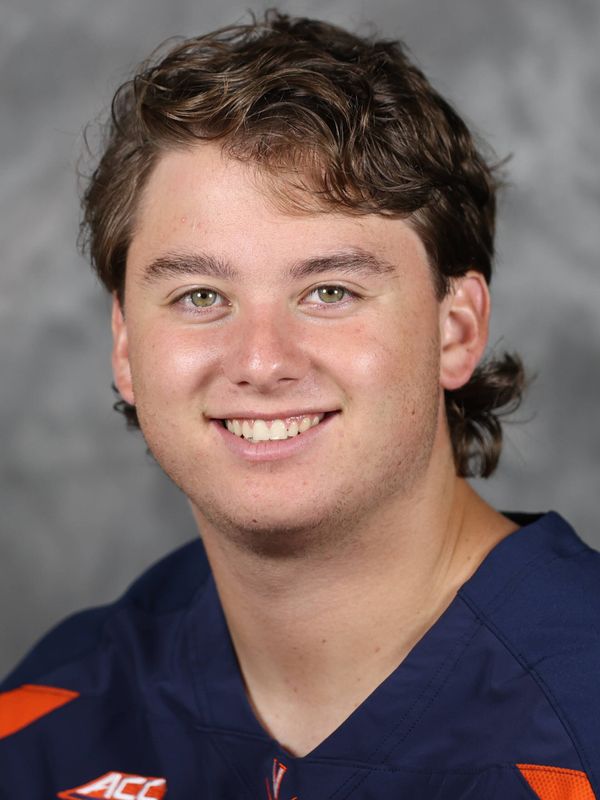 TIFFANY ON MORRRIS
2023 – “What an impact this first-year made in his collegiate debut.  At The American Boy Project Fall Brawl scrimmages held at Centreville HS, Kyle was an absolute stalwart netminder versus an aggressive Penn State offense.  If not for Kyle’s 16 saves in the first three quarters, the scoreboard would have been quite lopsided in favor of the Nittany Lions.  The more shots Kyle faces, the better he is.  His outlet passes are proving to be effective at kick-starting our transition offense, allowing us to play at the pace we crave.  Kyle has been so impressive that we are hopeful to extend his career here and redshirt him this season.”