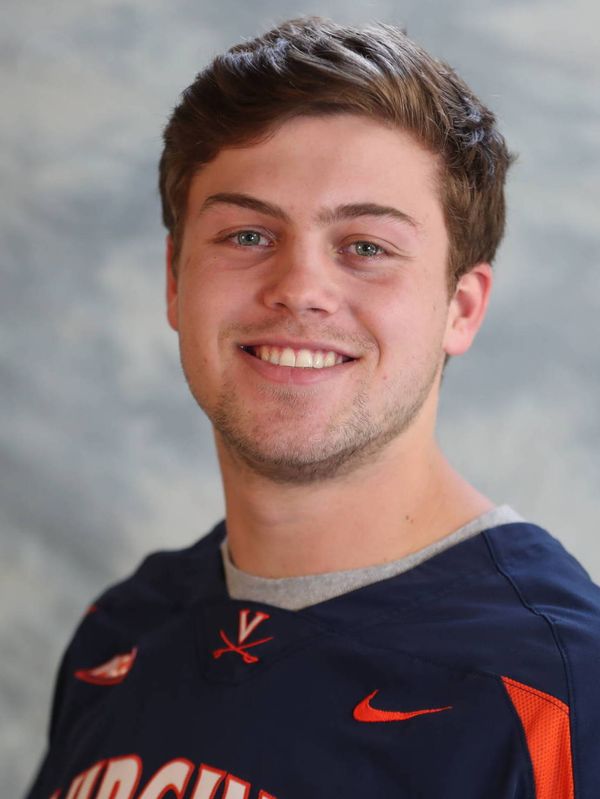 TIFFANY ON MOORE
2022– “Returned to Charlottesville for a 5th year, determined to lead this team again both with his emotional guidance and his ferocious attacking style… Demanding more and more of himself as this captain fulfills his objective of being as complete a player as there is in college lacrosse… Knows not how to pace himself in practice as he smashes his way into the defense and blasts his rockets.” 2021 – “Taking his leadership role with the team to astronomical levels … personally taking responsibility for the offense and all of its constituents … to say he is razor-focused and passionate about guiding his teammates is to understate.” 2020 – “The question of whether he should serve as a midfielder or attackman no longer lingers after the spring of 2019.  Initiating much of our offense from behind the cage, Matt was both a scoring and feeding threat.  What is truly inspiring is his will to be better:  the self-evaluative list he creates at the end of each semester tediously critiques his own play, assessing mechanics and fundamentals he is adamant to improve upon.” 2019 – “Where No. 5 will be found on the field this spring is still to be determined as his combination of physical and elusive dodging puts pressure on a defense as both a midfielder and attackman.” 2018 – “The table is set after one semester.  Matt spent his first few weeks on our practice field testing himself, discovering what he needed to learn and what needed to improve.  Then he went to work:  the subsequent results are promising.  With growing confidence and positive support from his teammates, Matt is poised to make a difference for UVA on the offensive end in his first spring as a Cavalier.”

Moore Drafted No. 4 Overall by Archers in 2022 PLL Draft