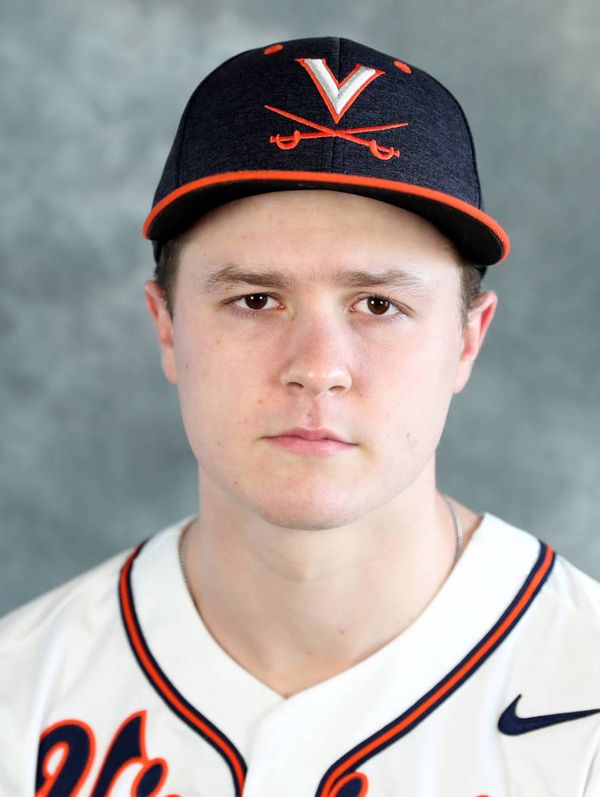 PERSONAL
• Son of Michael and Courtney Wyatt
• Has an older brother, Clark
• A History major
• Recipient of the 2021-2022 Ron and Barrie Tydings Endowed Baseball Scholarship