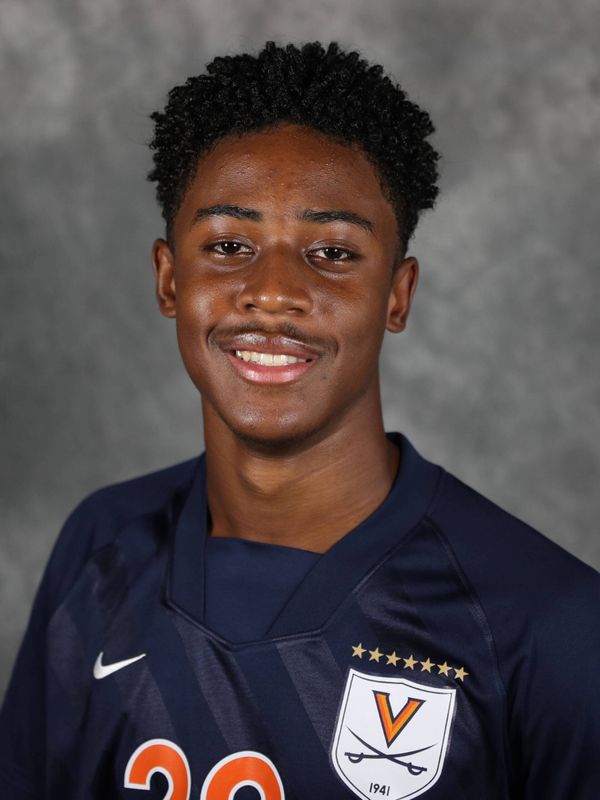 PERSONAL
• Has yet to declare a major at UVA
• Born in Midlothian, Va.
• Son of Malvin and Jennifer Hunter
• Has a younger brother Michael
• His parents are both former collegiate athletes at Wisconsin. His mother Jennifer was a member of the gymnastics team and his father Malvin was a linebacker for the Badgers from 1987-90